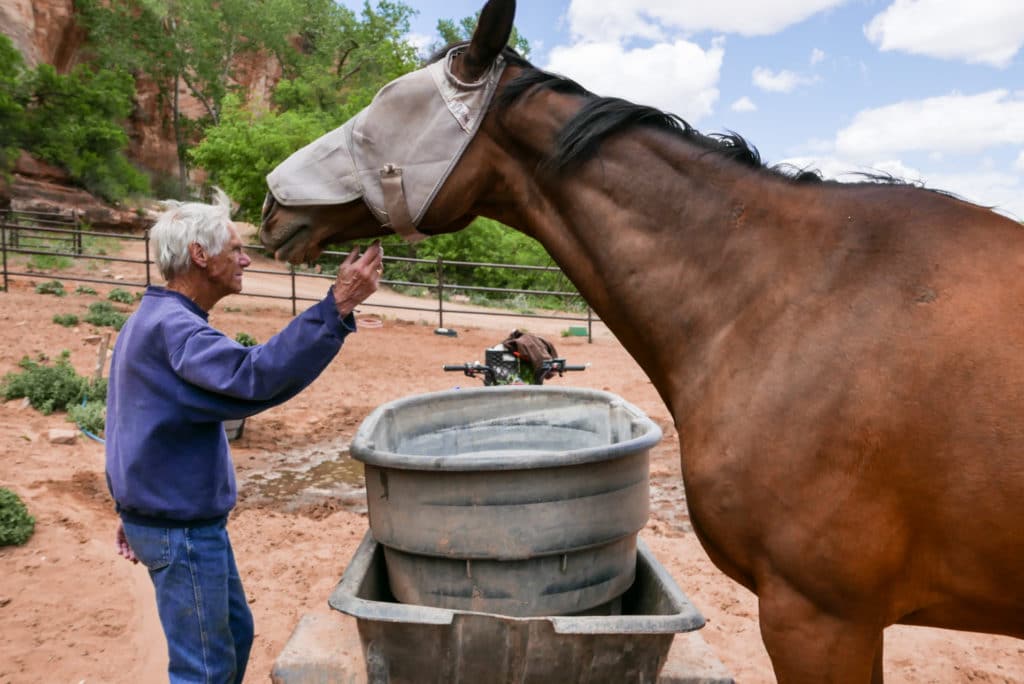 Best Friends Animal Society Horse Haven was stop two on my schedule. I completely anticipated scooping manure when I had my time at Horse Haven but what I did not expect is just how beautiful and educational it would turn out to  be. Ron was there waiting for us and just as nice as could be in his cowboy hat. It was a great morning at Dogworld and the afternoon at Horse Haven was a great finish.

We hopped into the car (I know it has a name but it escapes me now) and left the main stable area to go to the other areas. First stop was to check out three mares in a massive area. It was just breathtaking to see the natural beauty and how the pasture blended perfectly with the surroundings. Ron told us about the horses characters and we took either a rake or brushes. Curly Sue came right up to me so I started to give her a brushing. Nope, it was ok for a while but what she really wanted was to just have a pet and a scratch.

Ron was right, they were just sweet and friendly girls. However, there was a beautiful blonde horse who was quite particular understandably. It is thought she was rescued in Las Vegas from a tripping rodeo. Don’t know what it is? Look it up. It is awful and disgusting. The beauty of an old barn used in numerous films, the beauty of the surroundings and nature cannot likely, take those memories away permanently. Fortunately, we had a volunteer happy to assist in the one spot on her back end that she liked scratched and provide a little human care. Goes to show that humans with loving hearts are easily trainable .

We moved on then to another area with a huge enclosure. Ron told us these fellows were iffy on whether or not they wanted attention. So, I stood there to see what would happen. Well, low and behold Pete decided to come check me out. No brushing here, just scooping and off to the next pasture. This is where we met Slurpee. This HUGE gal was like a big nosey dog that sticks its nose into EVERYTHING. She is a big girl and it was quite funny to watch her being scolded and shoo’d away.  I think her greatest entertainment came from the humans and they happily oblige her.

At the next pasture is where we started our education from Ron. Stud muffins! We women have likely seen a “stud muffin” in our lives but this day I learned exactly where the term originated and it ain’t about hot dudes! The fact is in nature when you have numerous horses together, the reigning stallion will poo over the piles of other males. This is the stud and the muffin in stud muffins! Yes, I did include a photo for reference. It was a far bigger pile than the others I will add.

Now, this is the point where the tour was on foot and going back into time.  A little hike up and Ron took us to an overhang where ancient native peoples had used. We could see the smoke from the fires, the pottery shards (I left the two Ron found there of course) and the grooves where tools were sharpened. I wish I could remember the names of the tribes but alas not even a Google search brought them up. Going up a little higher we came across some petroglyphs. On a cloudy day they could have easily been missed but Ron knew them well. It was incredible to go back in time like this and how the land was being used today.

Last stop on the tour, I mean volunteer doody–we did pick up doody after all, was a hidden lake. We went over a small stream and through beautiful terrain and stopped in something like a natural theater. Of course, millions of years ago, this was the bottom of a sea. Today, it is dry and arid. The hidden lake was apparently discovered by cows who could sense the water. A farmer dug out the sand to find the entrance. Years ago some archaeologists poured dye into the water and the dye showed up 8-10 miles away. This water system has to be simply amazing. Divers apparently never found the bottom.

This was a great afternoon, indeed. Last stop was dropping off the poo where it would be used as fertilizer.  Ron was a wealth of knowledge and love of his job. He was a contractor in a past life and I couldn’t imagine him not caring for the horses and providing volunteers with an awesome experience. Horses are what make Best Friends Animal Society Horse Haven obviously, but the team of people who care for them and their passion for providing the best lives possible is the “Best Friends” part of the equation.

I thank Ron and the whole staff for what they do. Every area of Best Friends has a team of people to make this all work but this is seriously heavy duty work and takes a staff of people with passion. 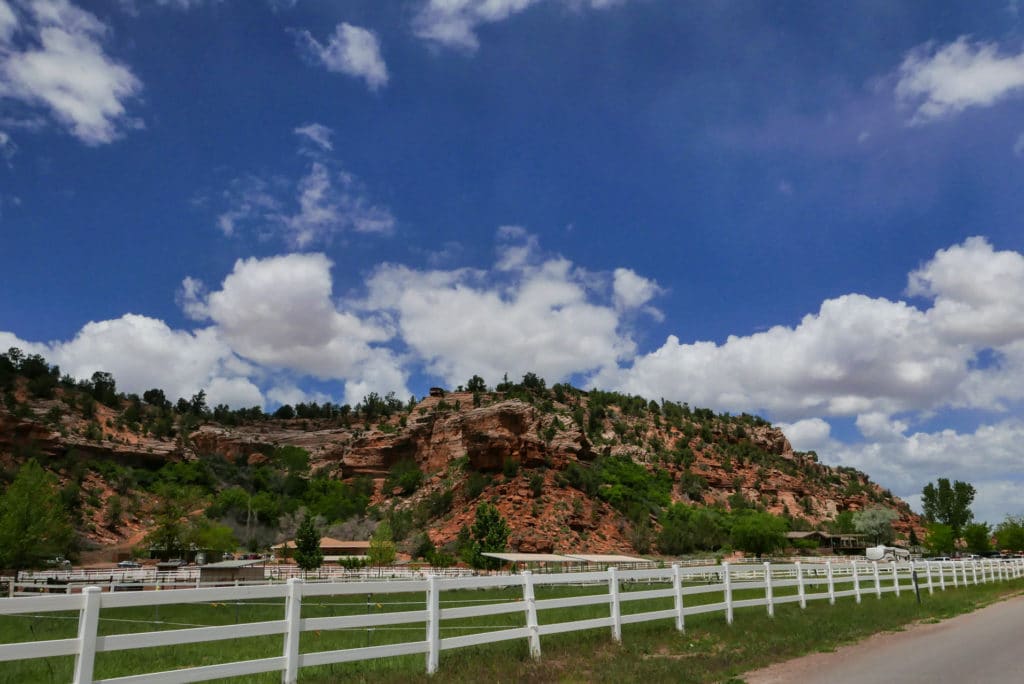 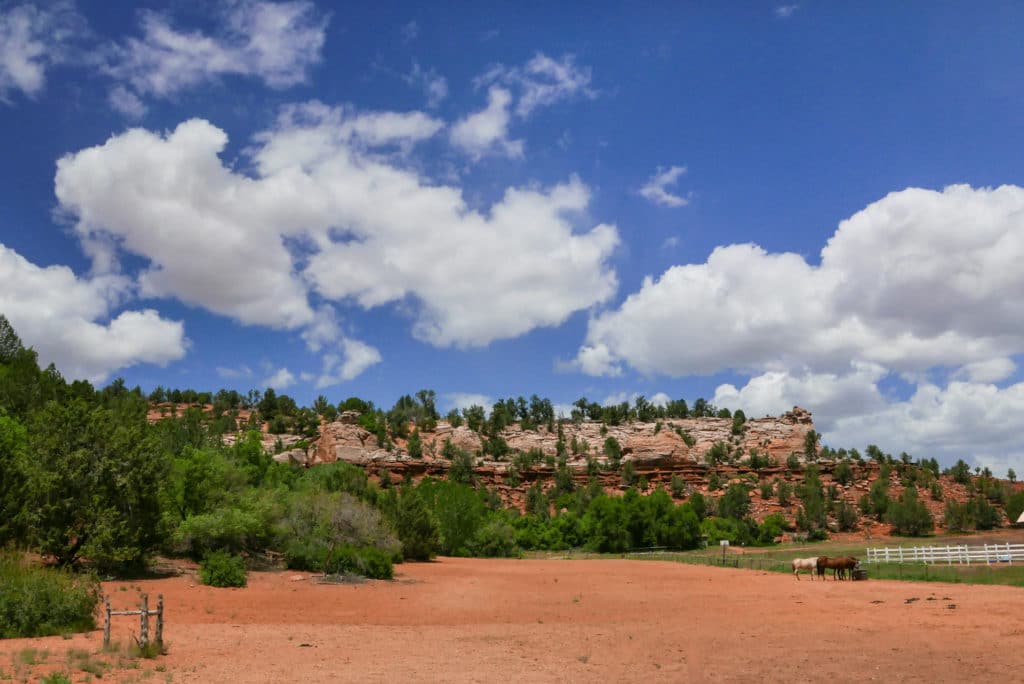 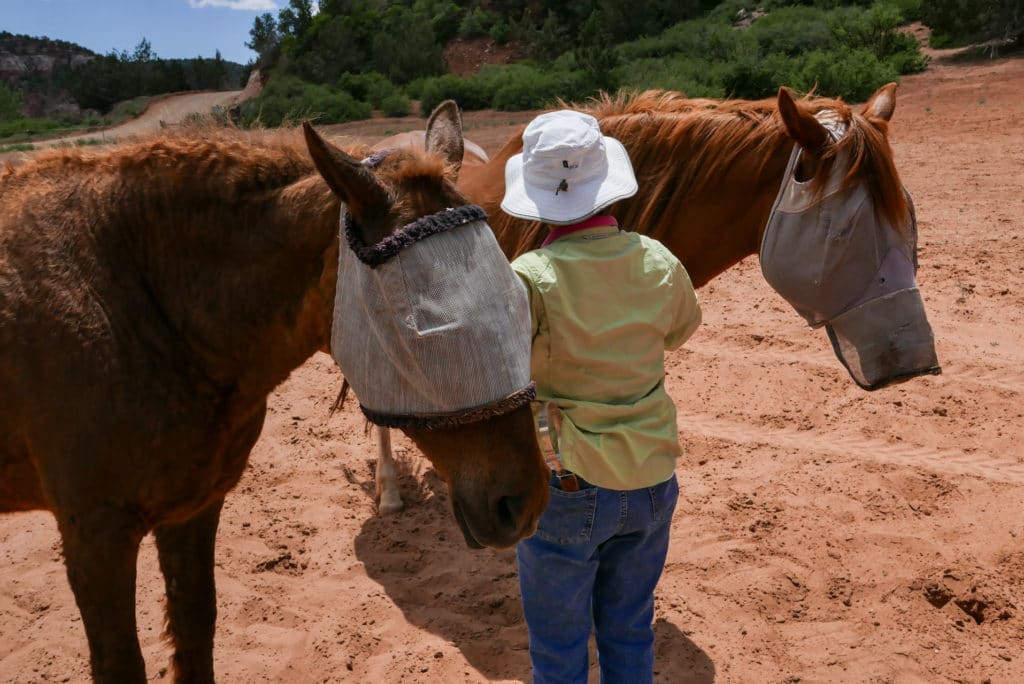 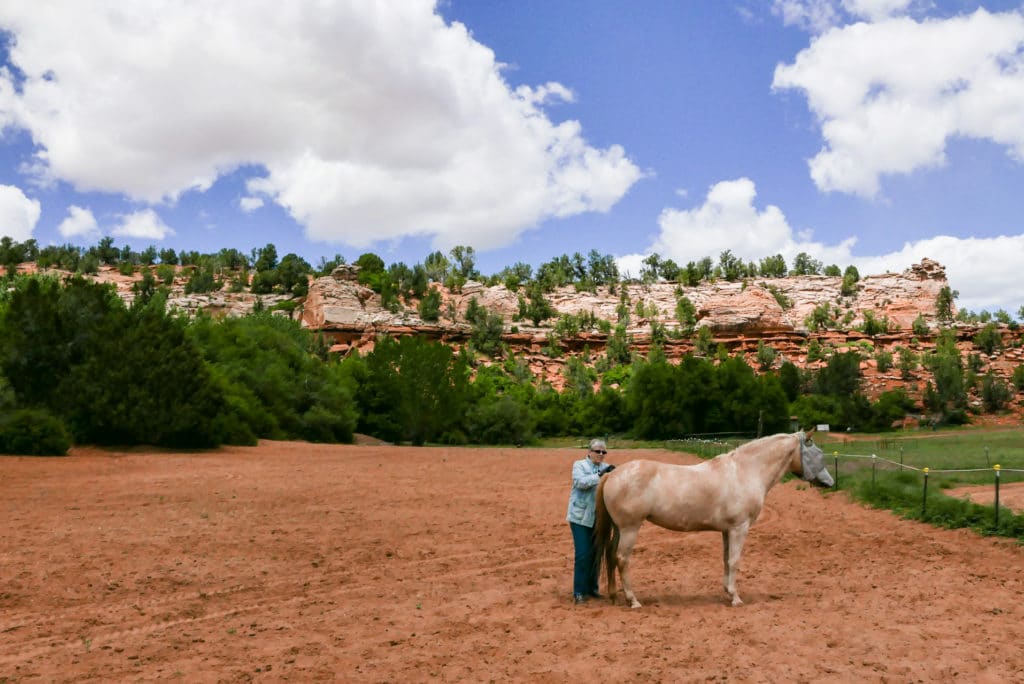 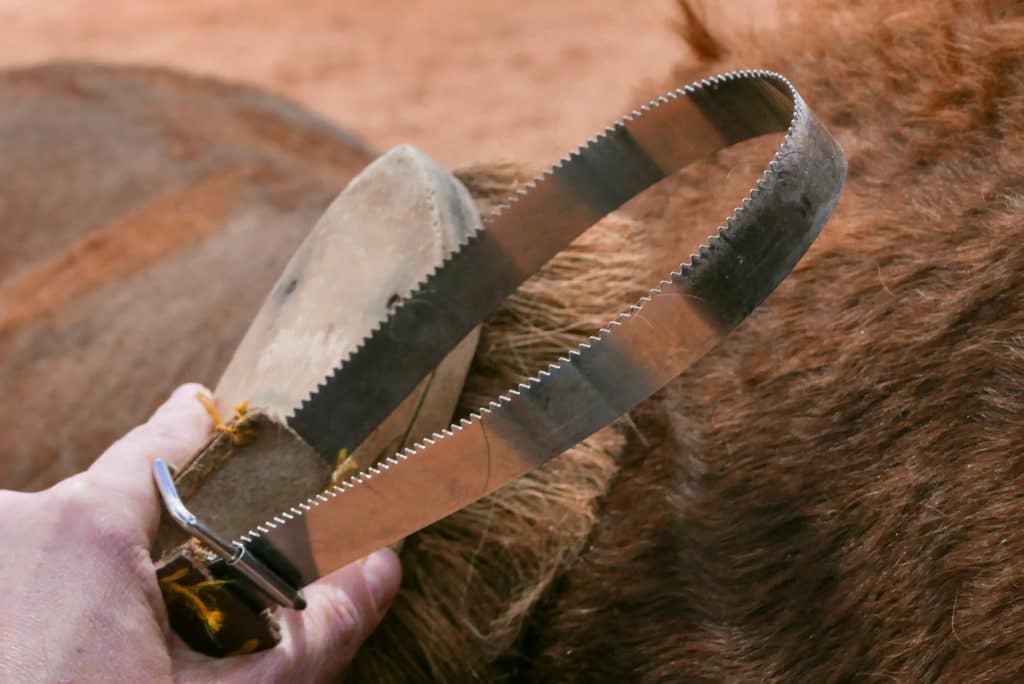 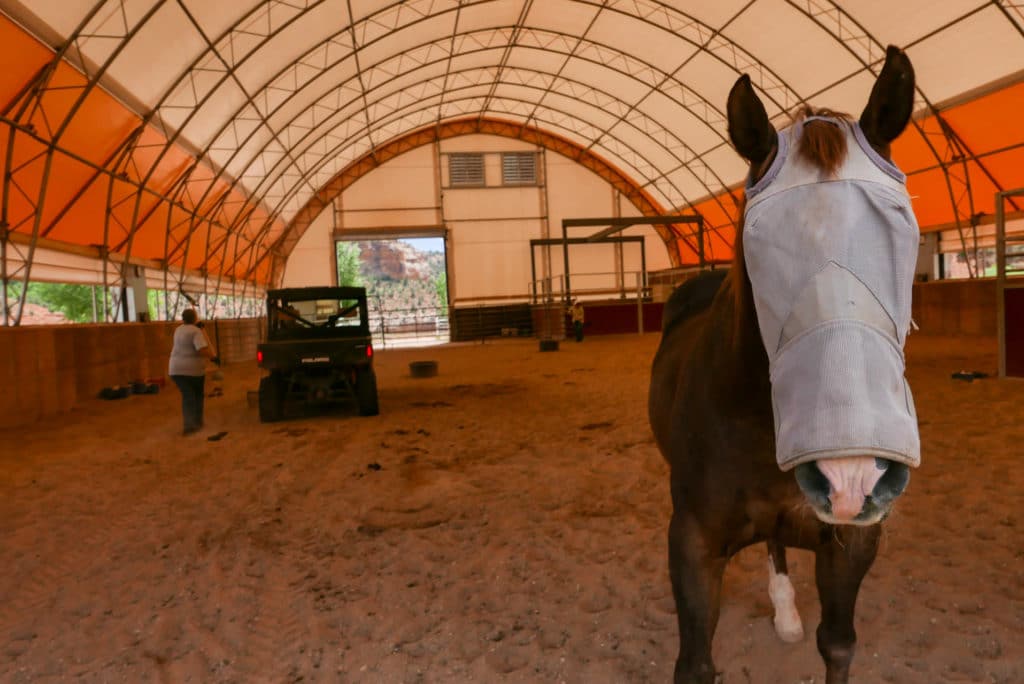 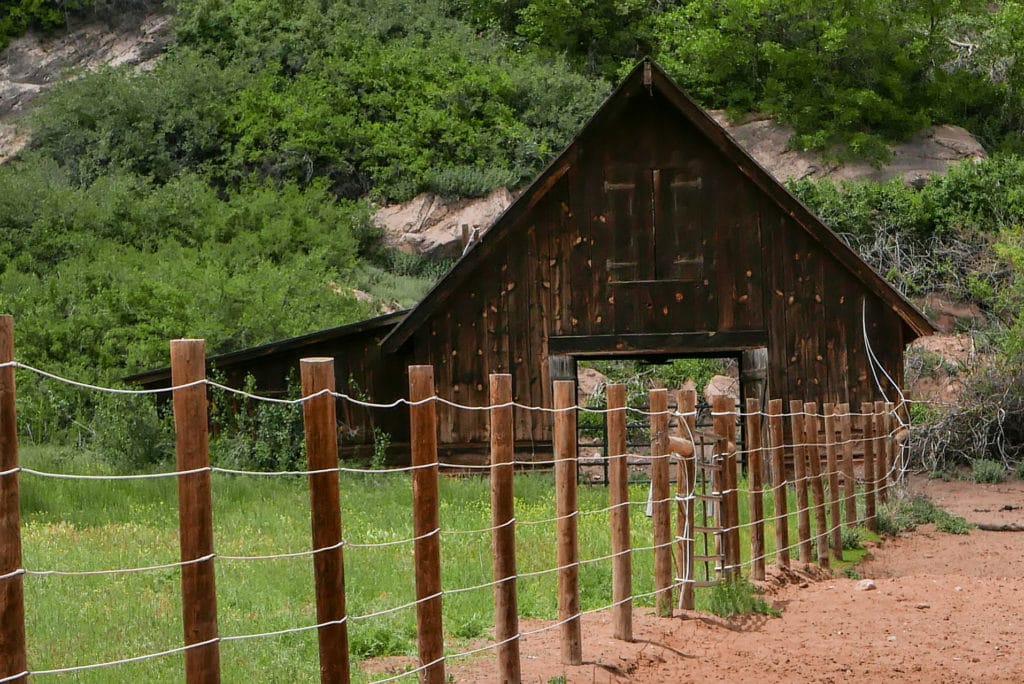 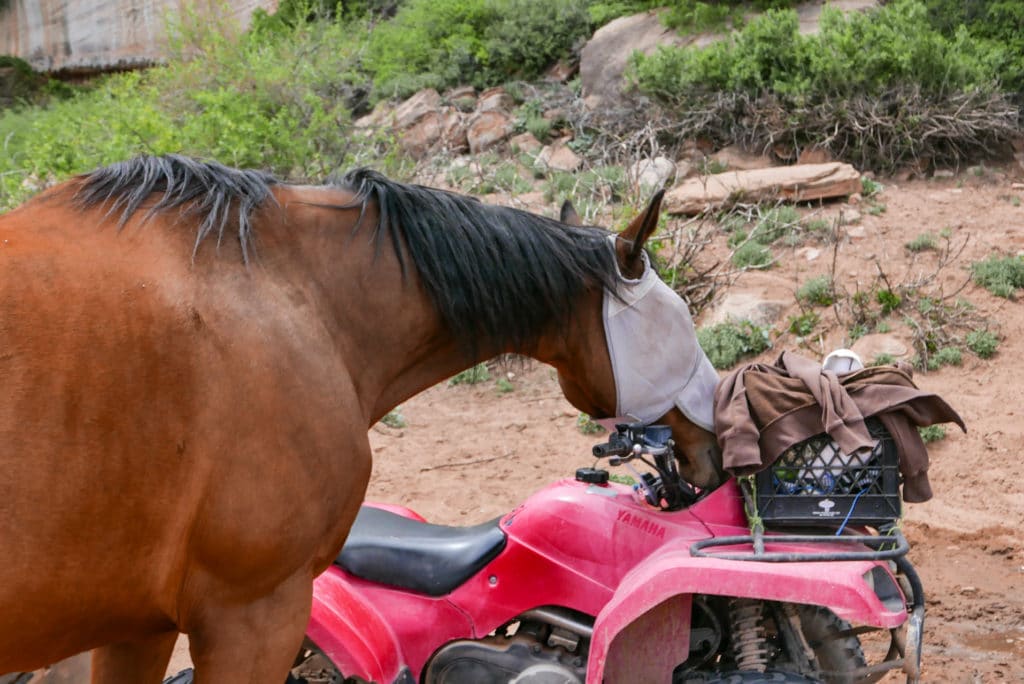 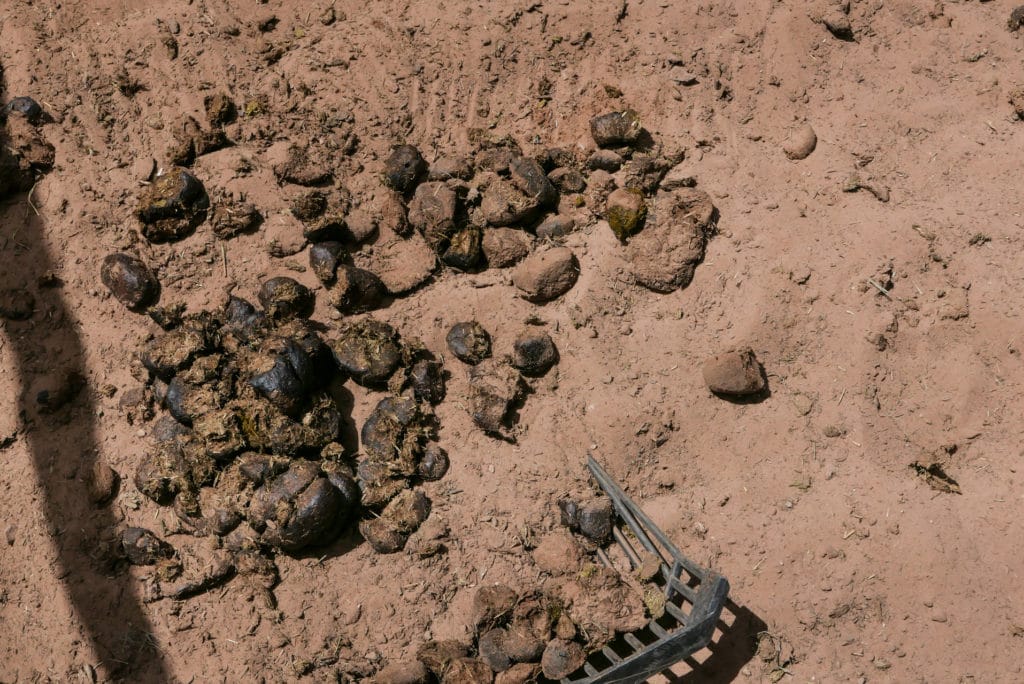 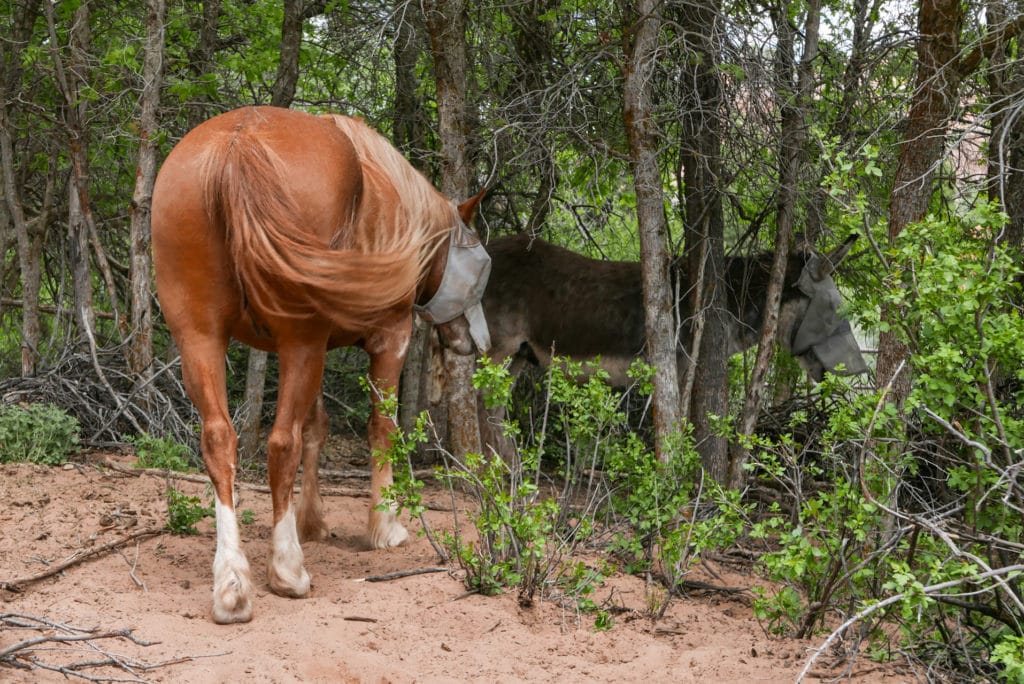 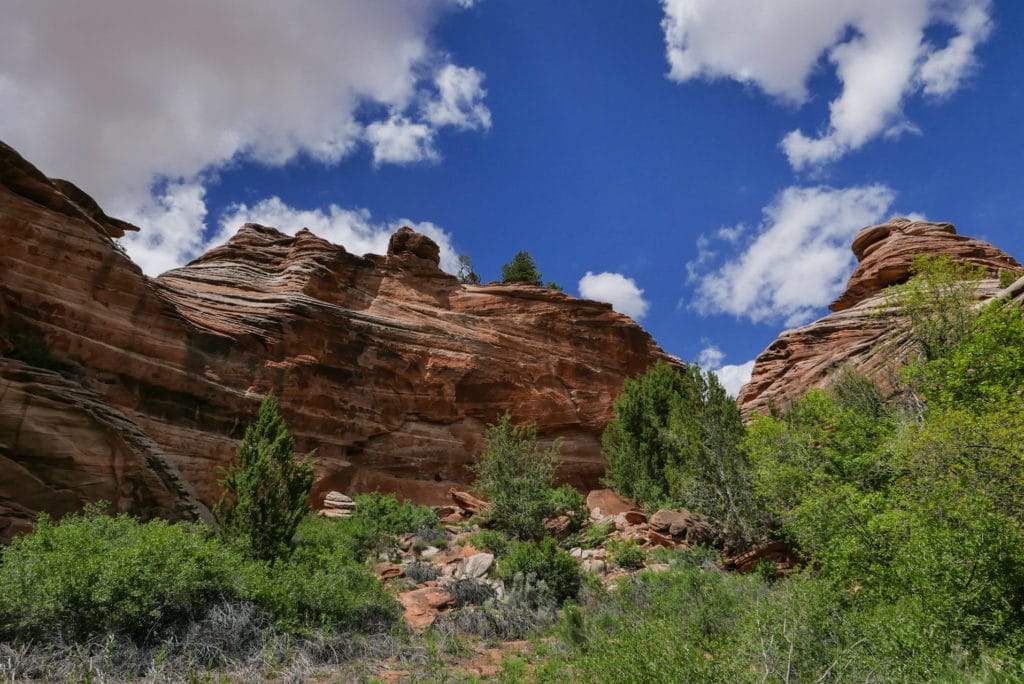 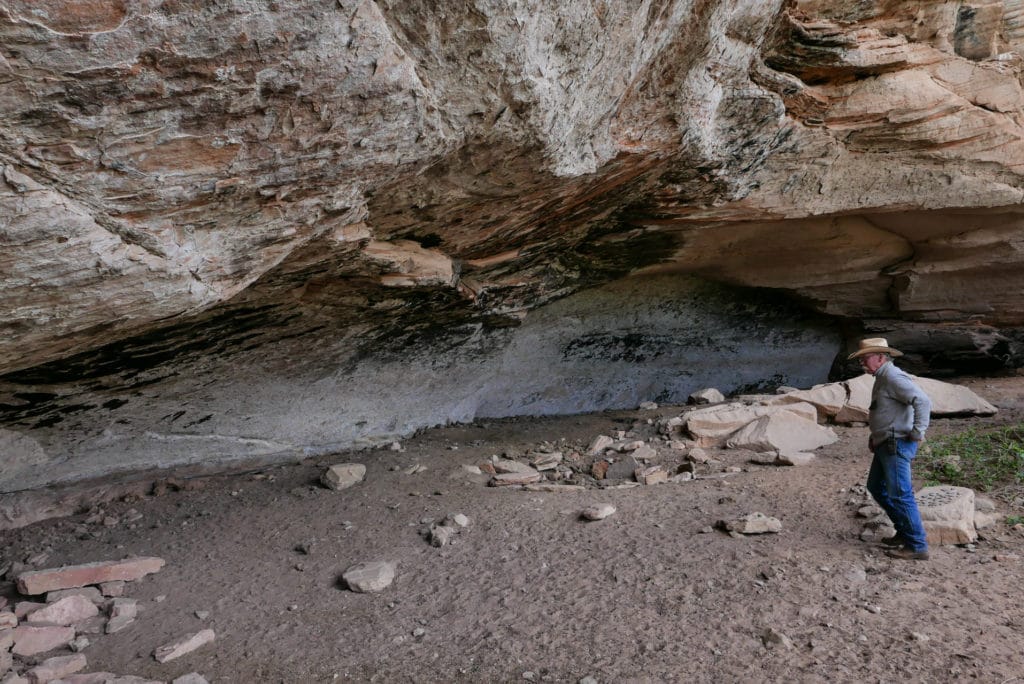 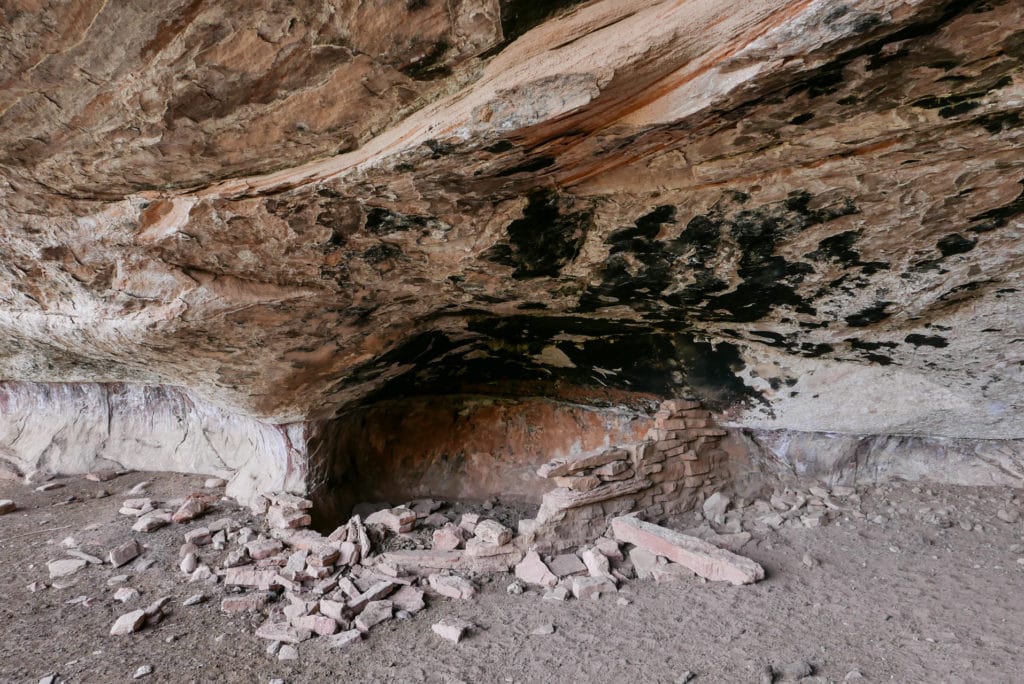 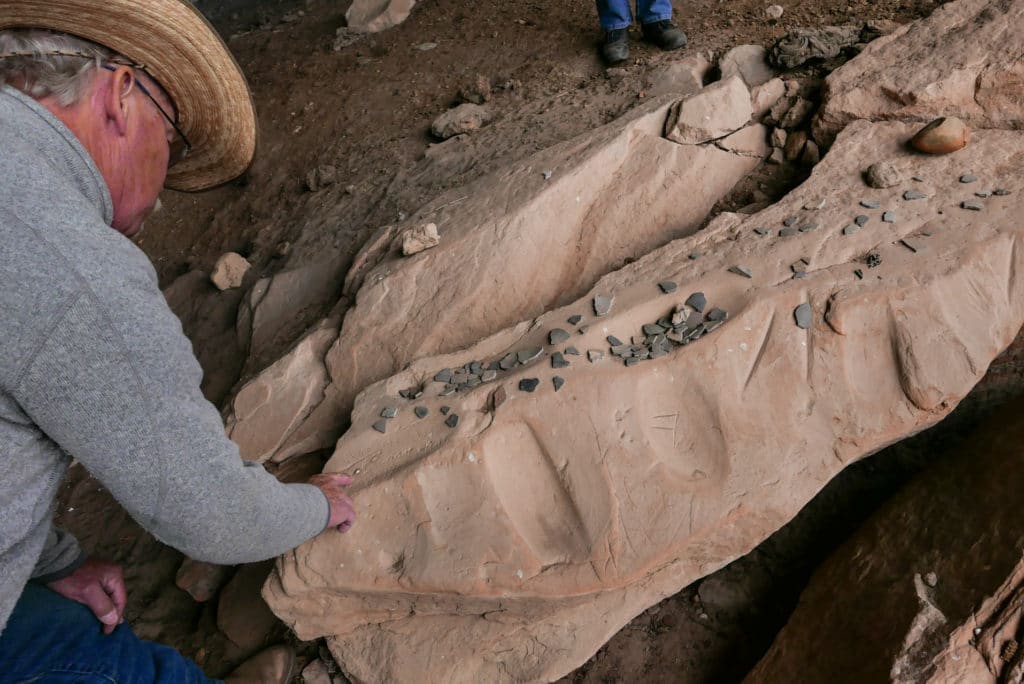 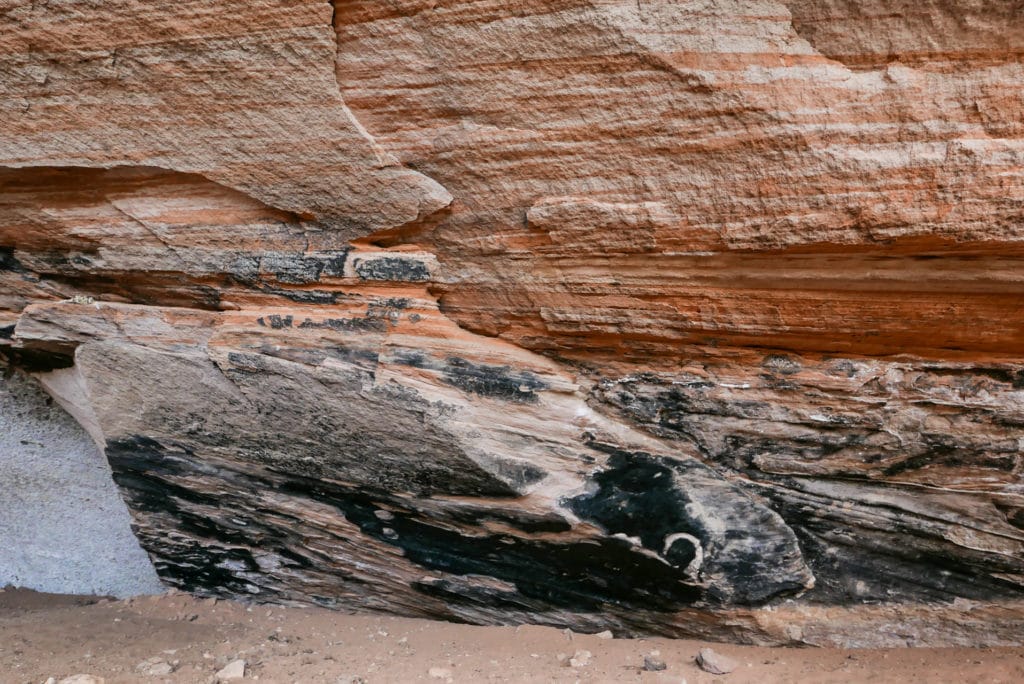 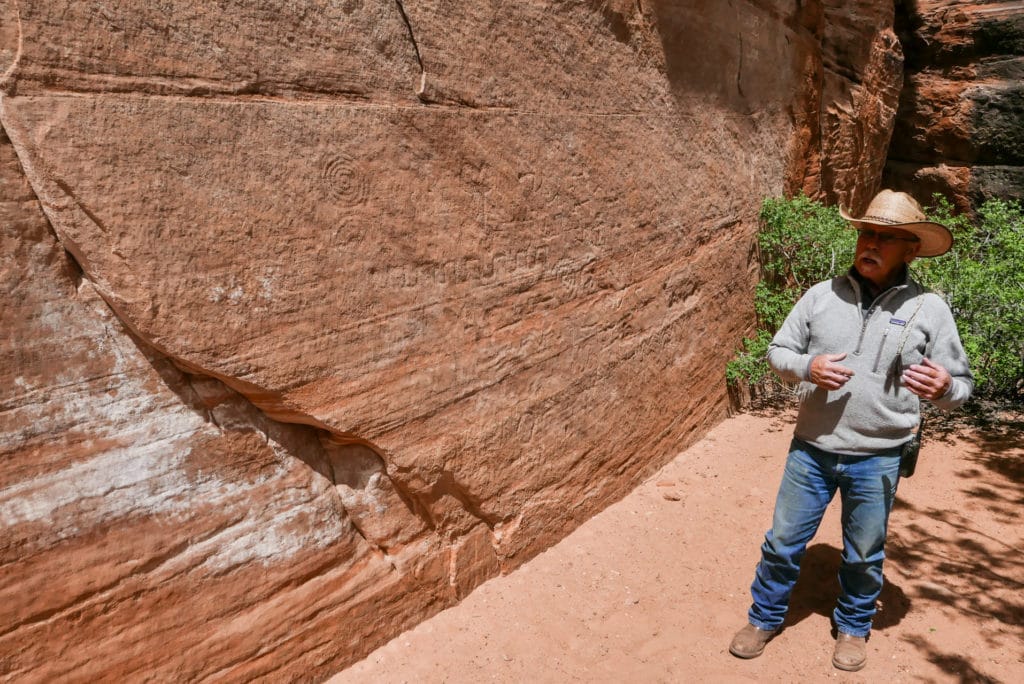 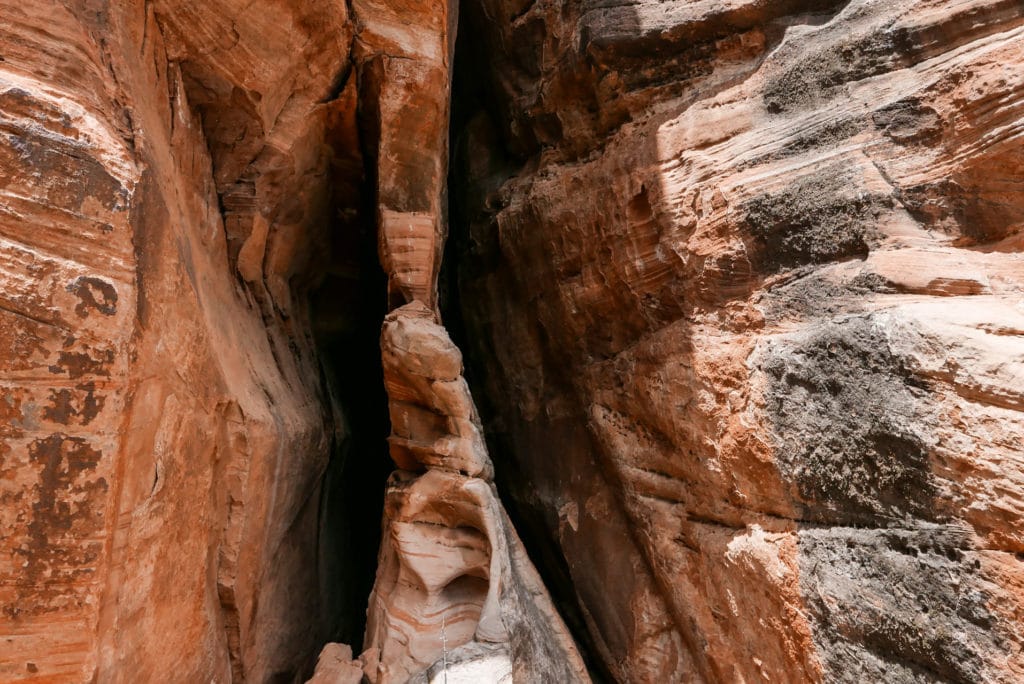 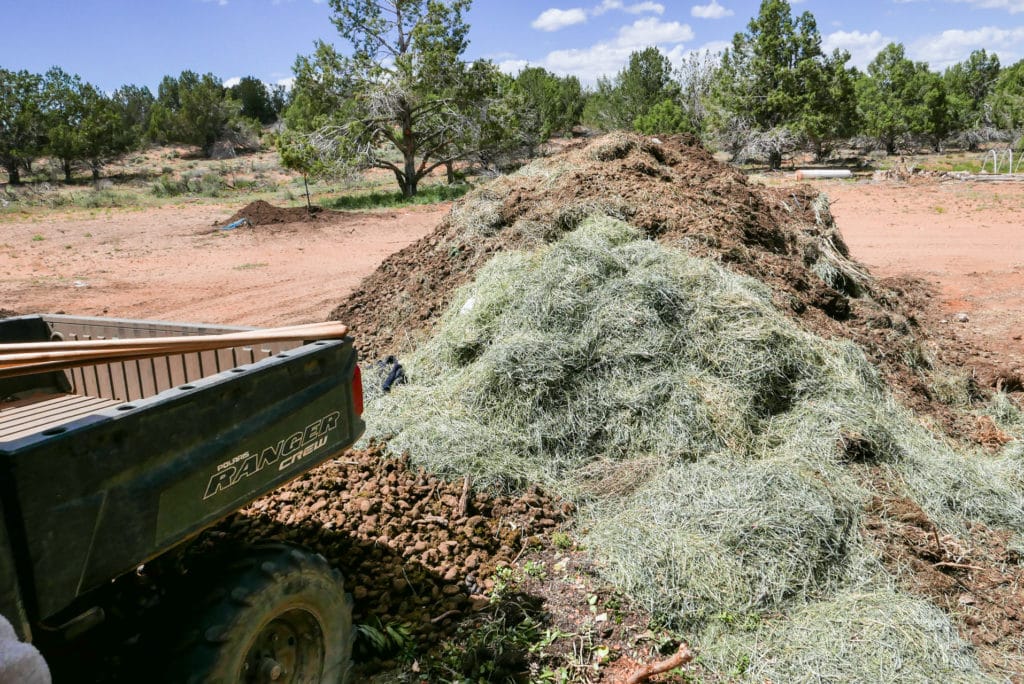 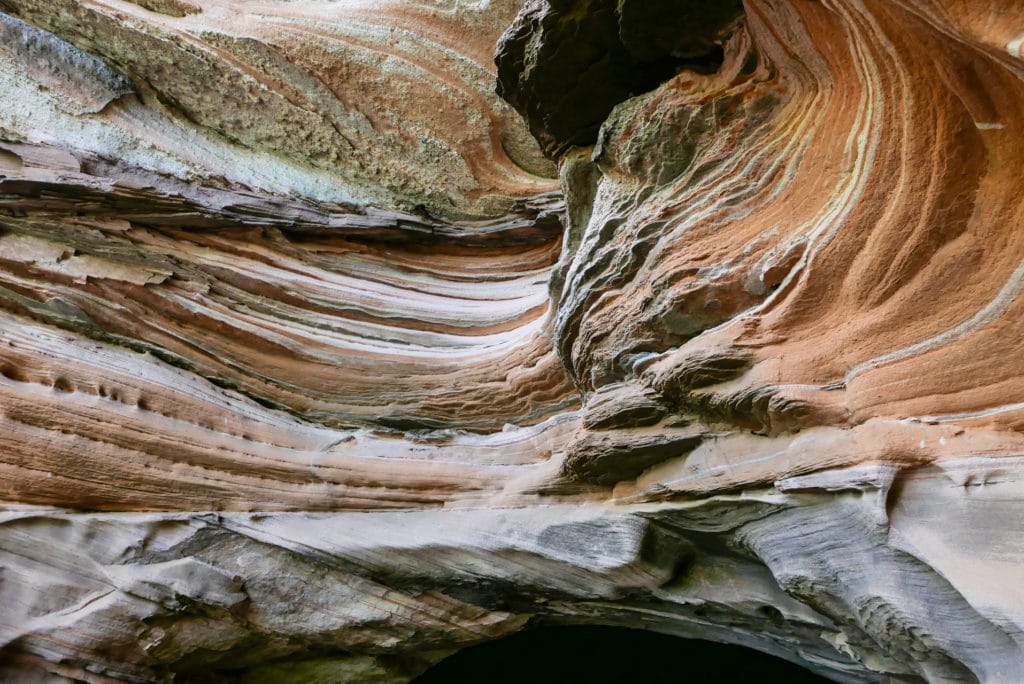 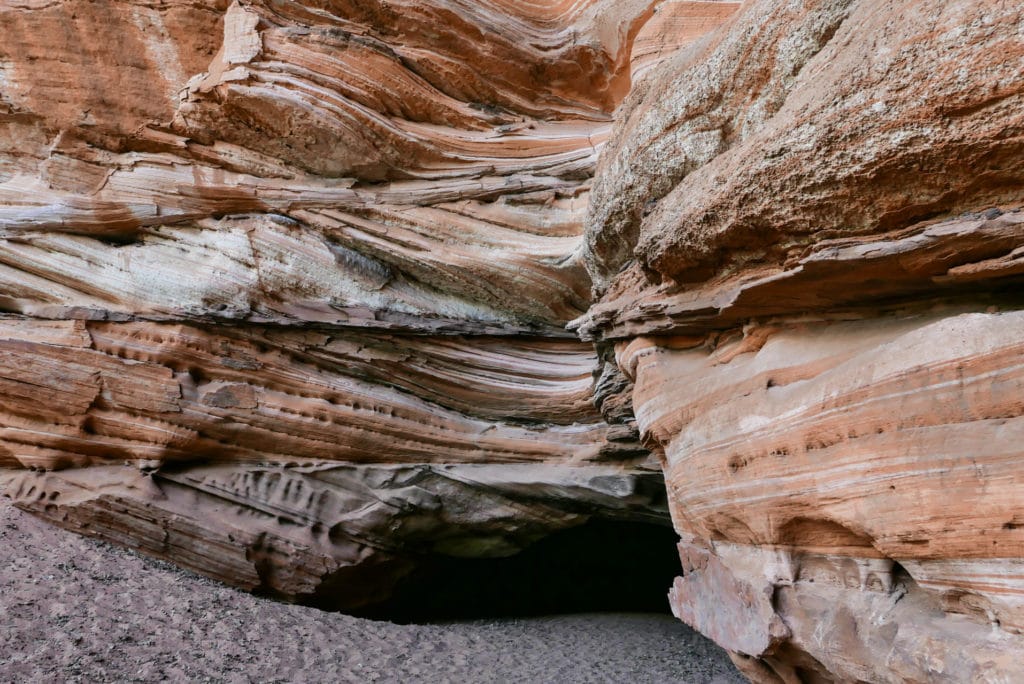 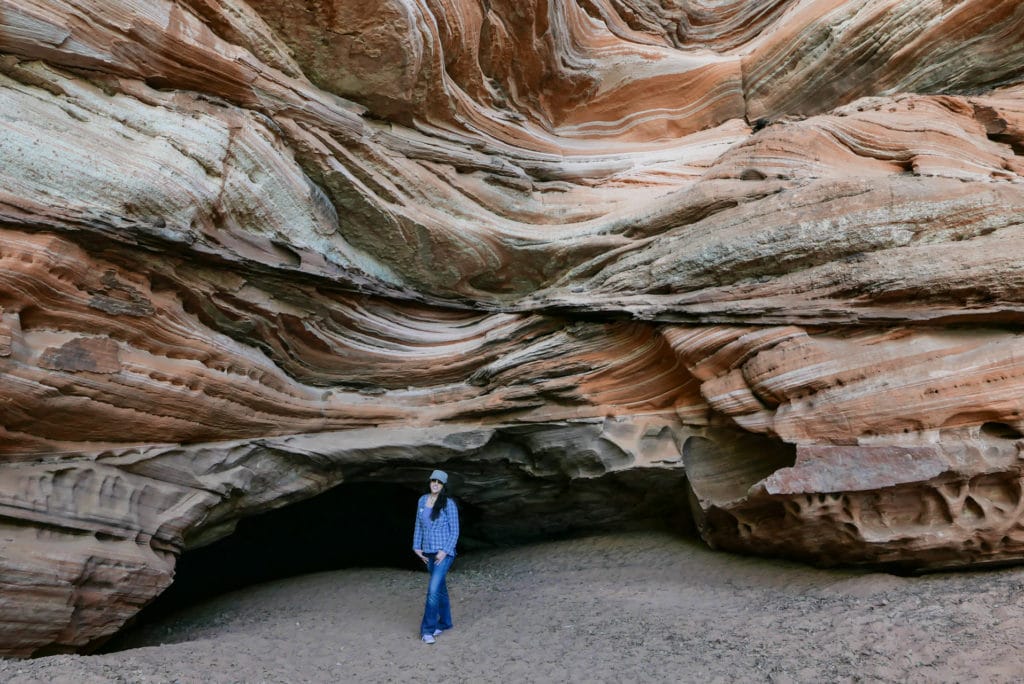