The Icarus Line was new to me as was my first gig at The Social Hall. I’ve been to The Regency Ballroom more times than I can count but The Social Hall is new and well, I just hadn’t been! I had visions of Iggy Pop almost immediately but The Icarus Line can hold their own. Opening for Scott Weiland has to be some pressure and this band started the show well. Their energy was not to be missed. 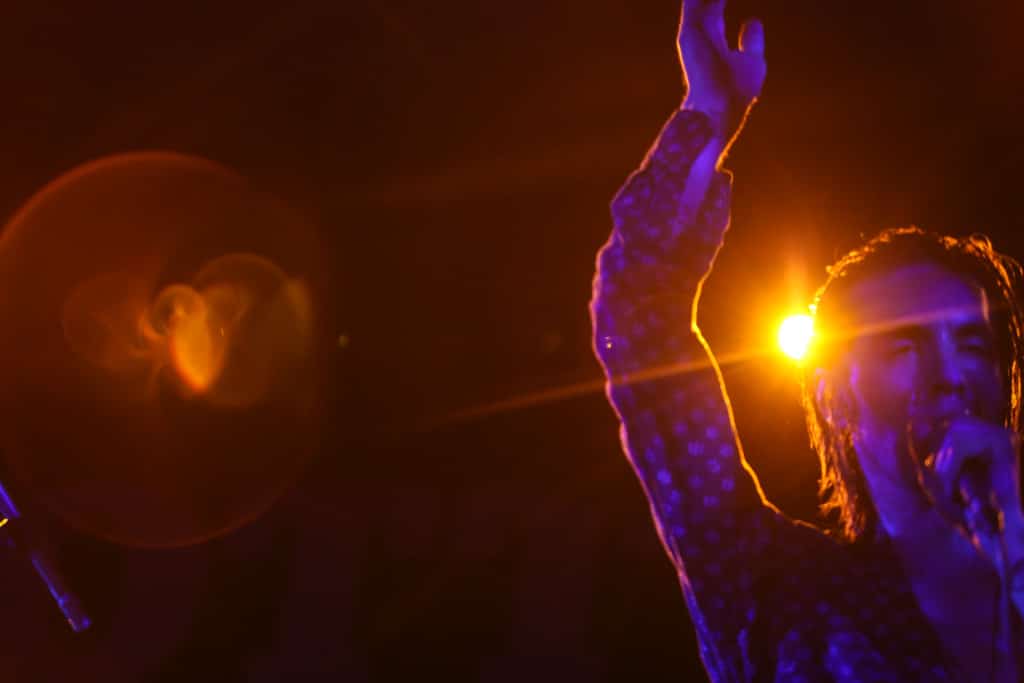 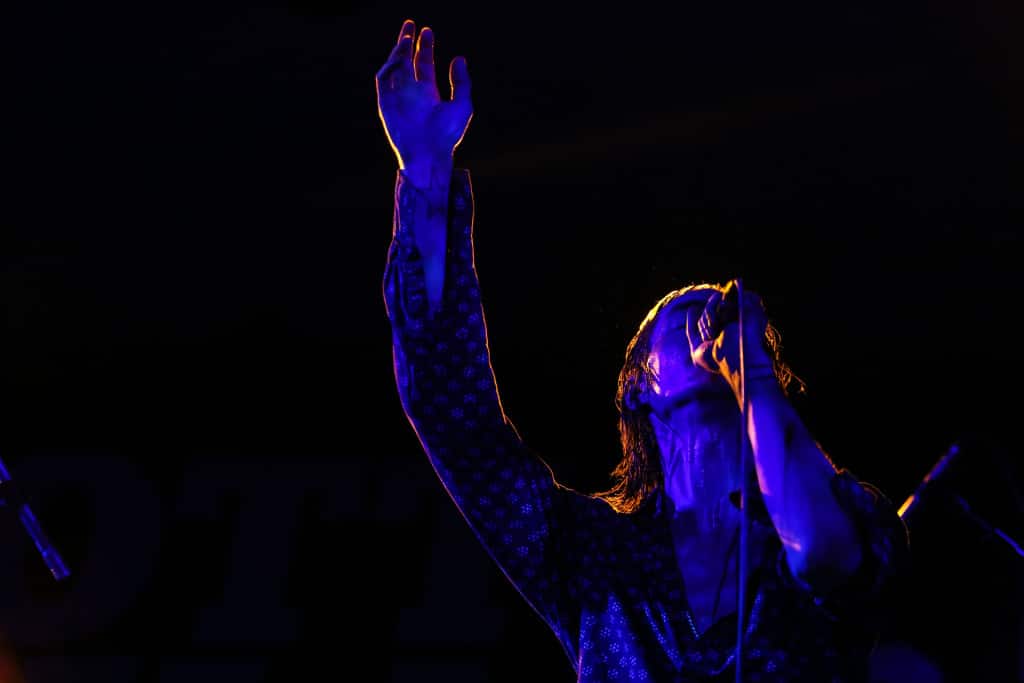 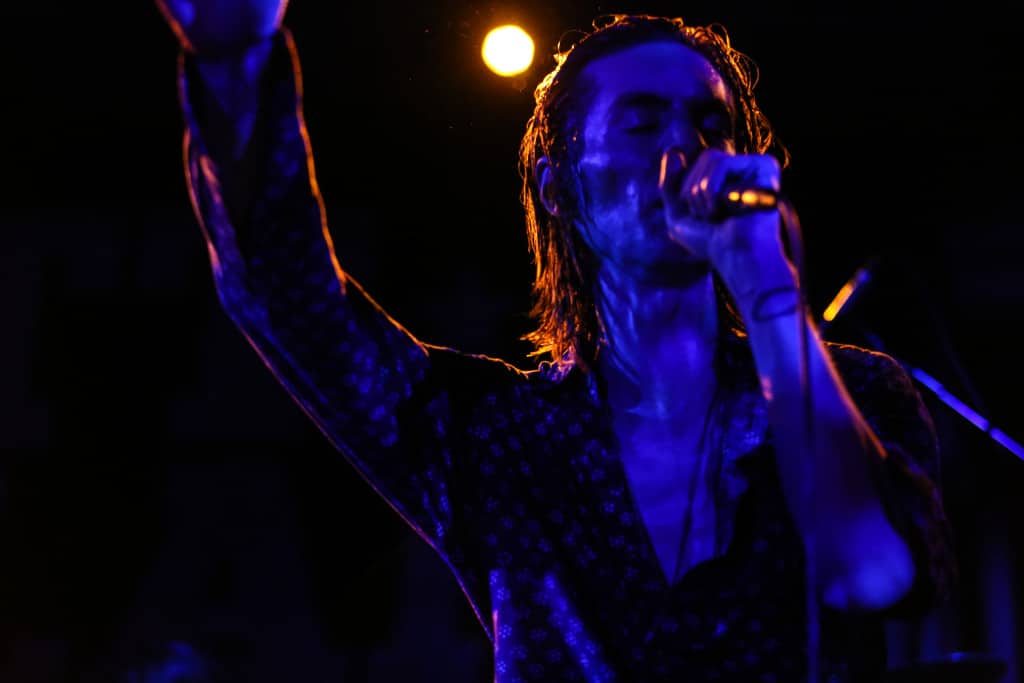 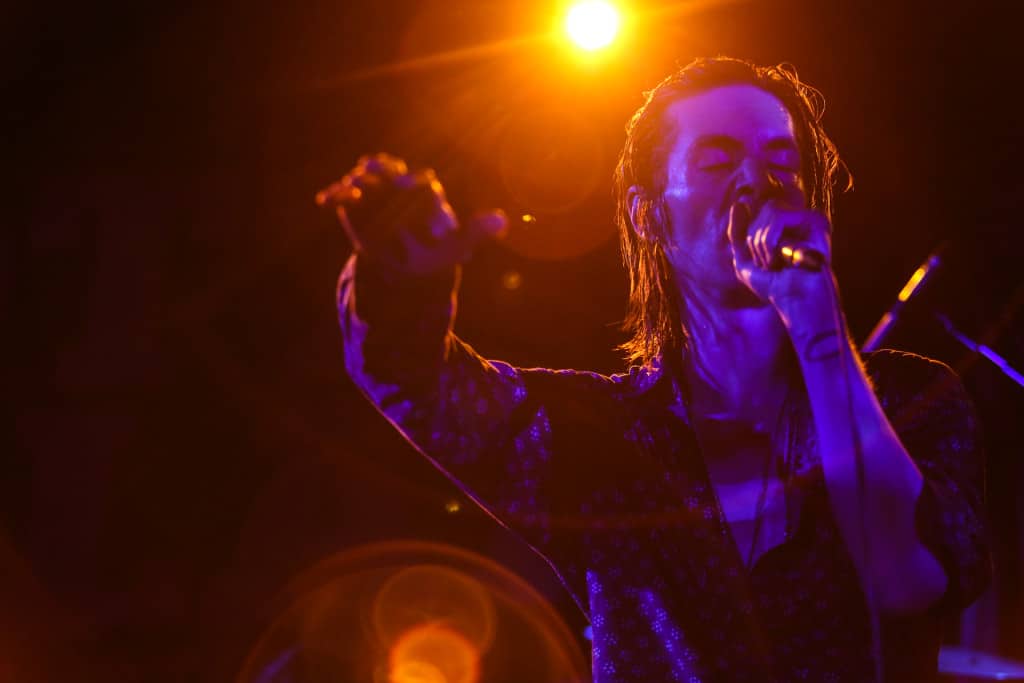 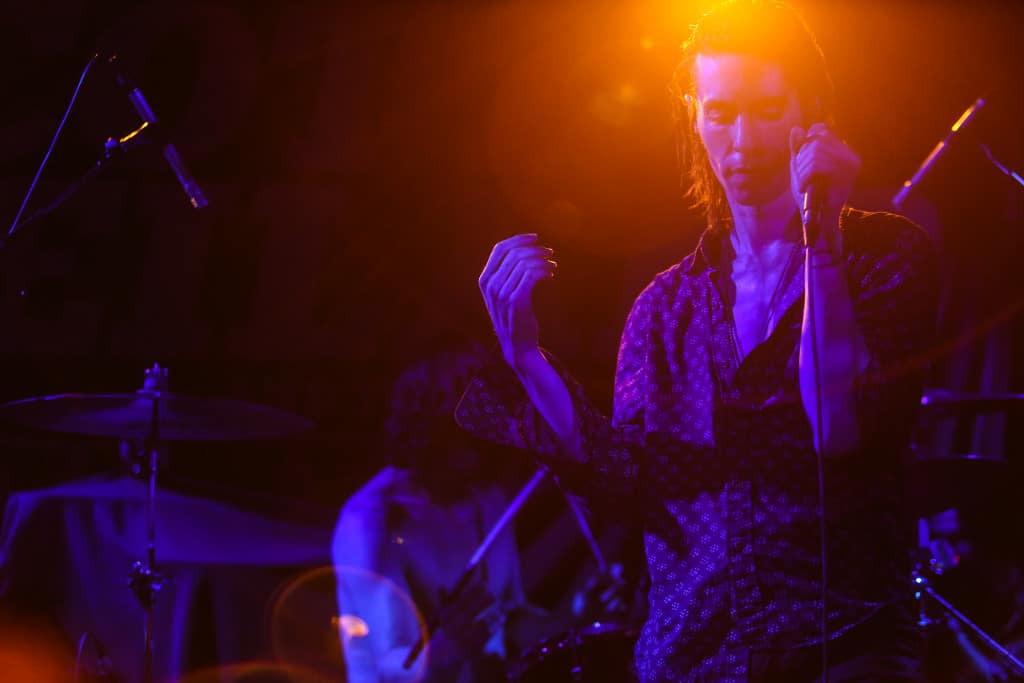 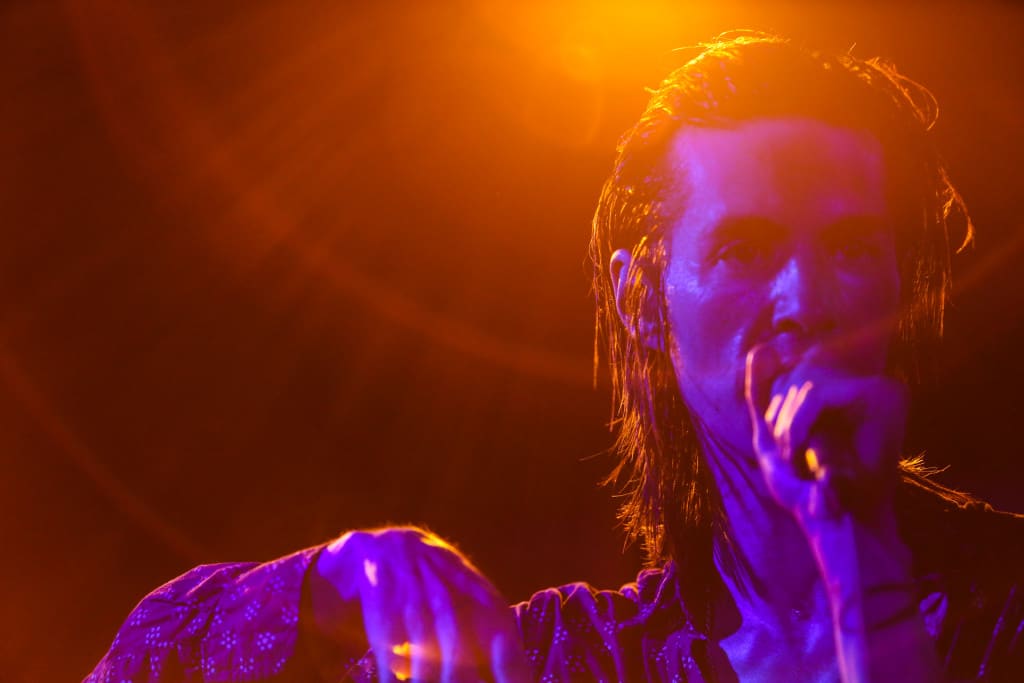 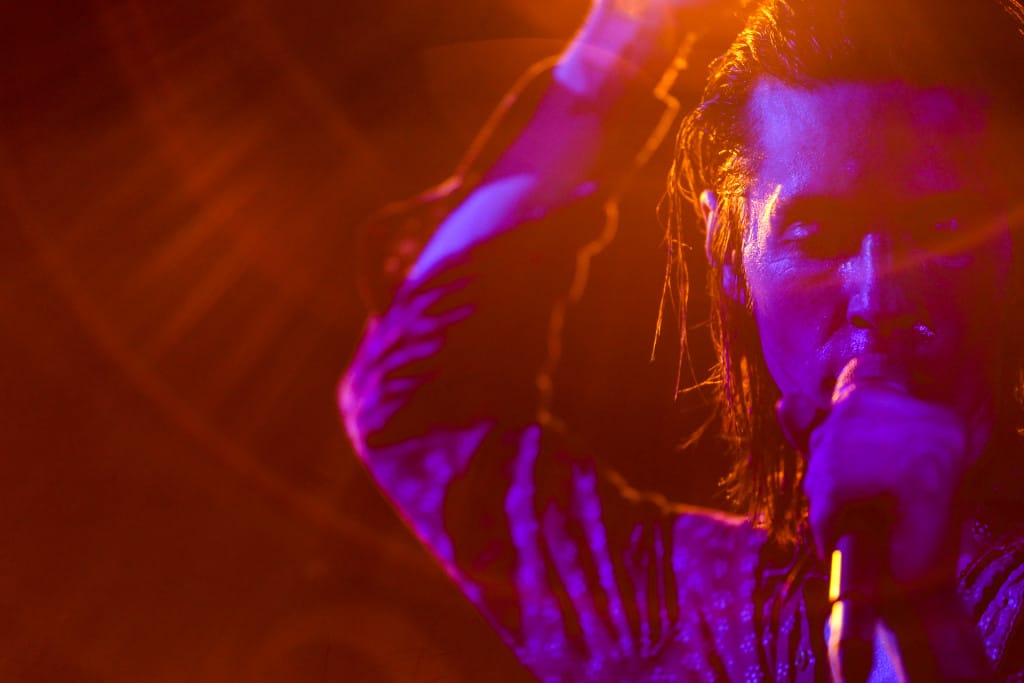 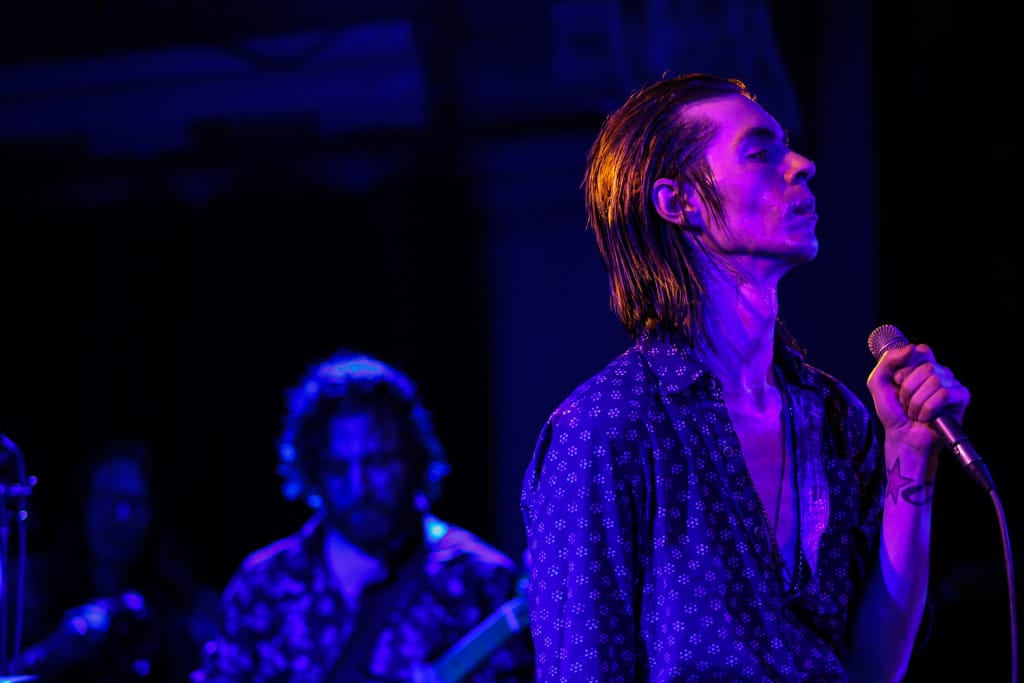 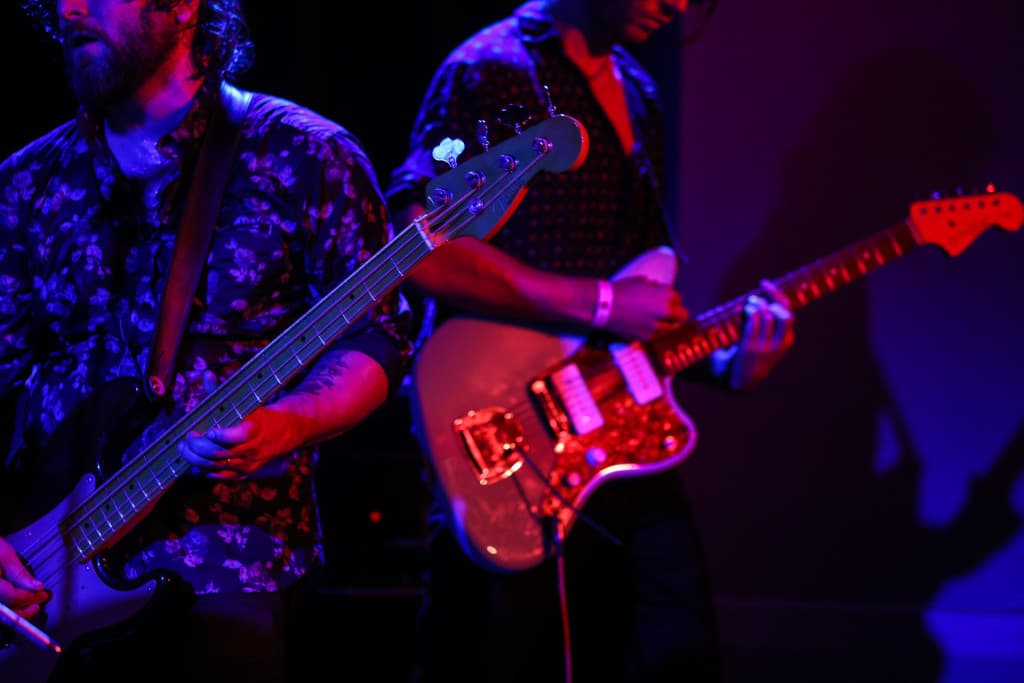 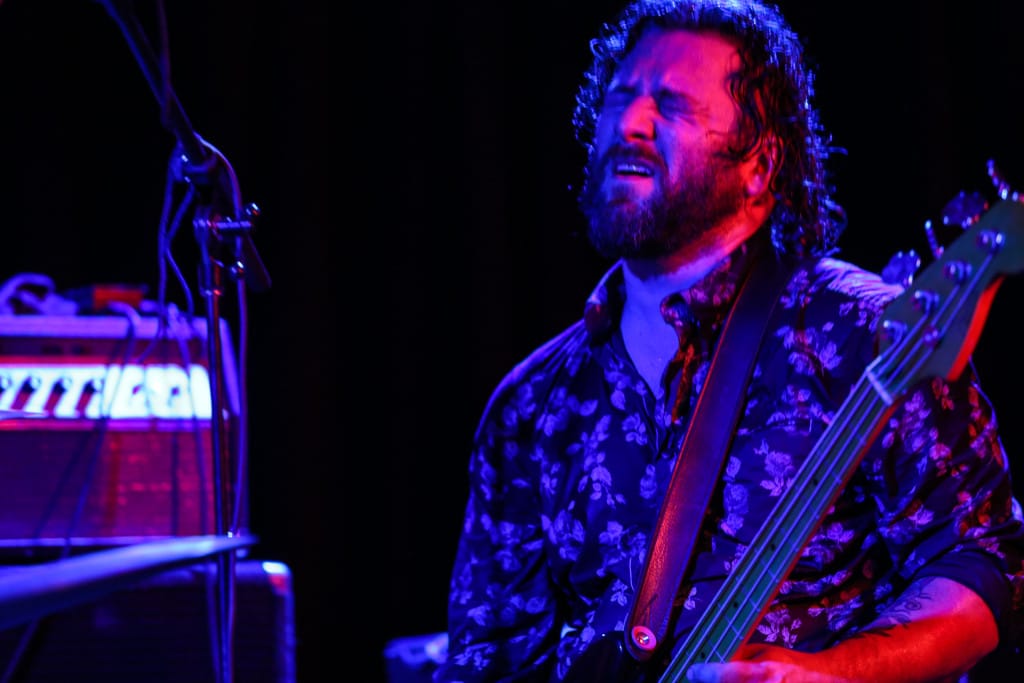 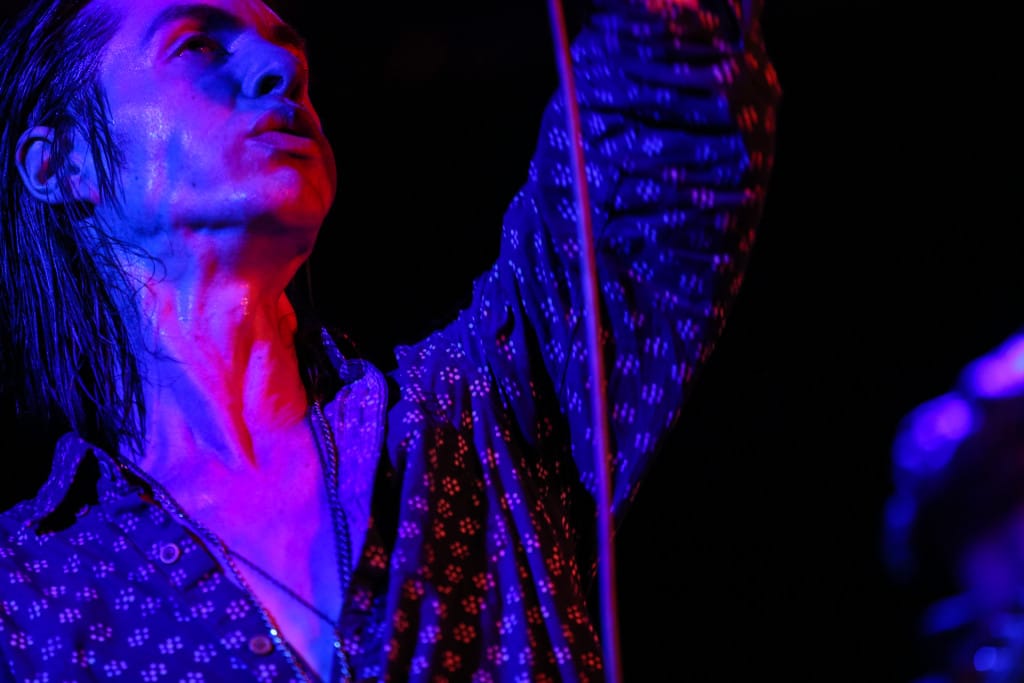 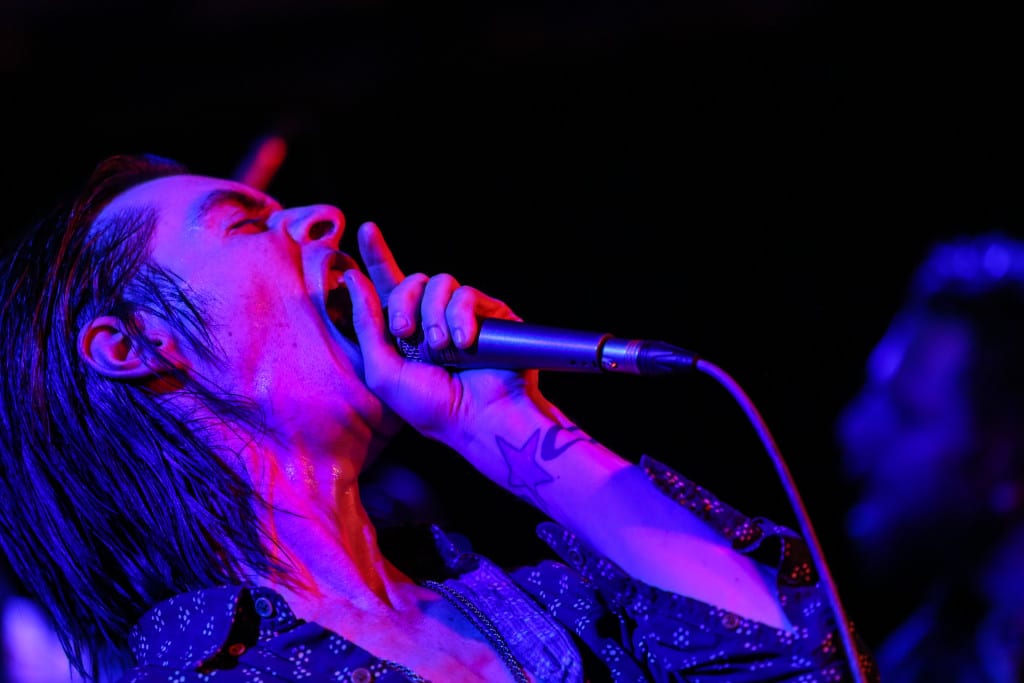 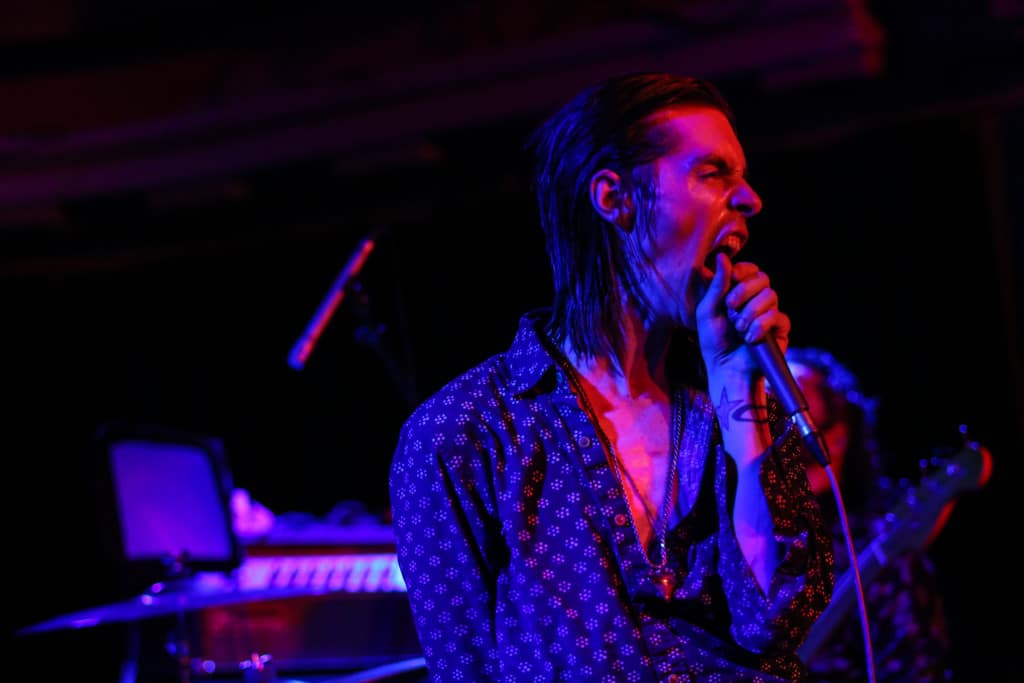 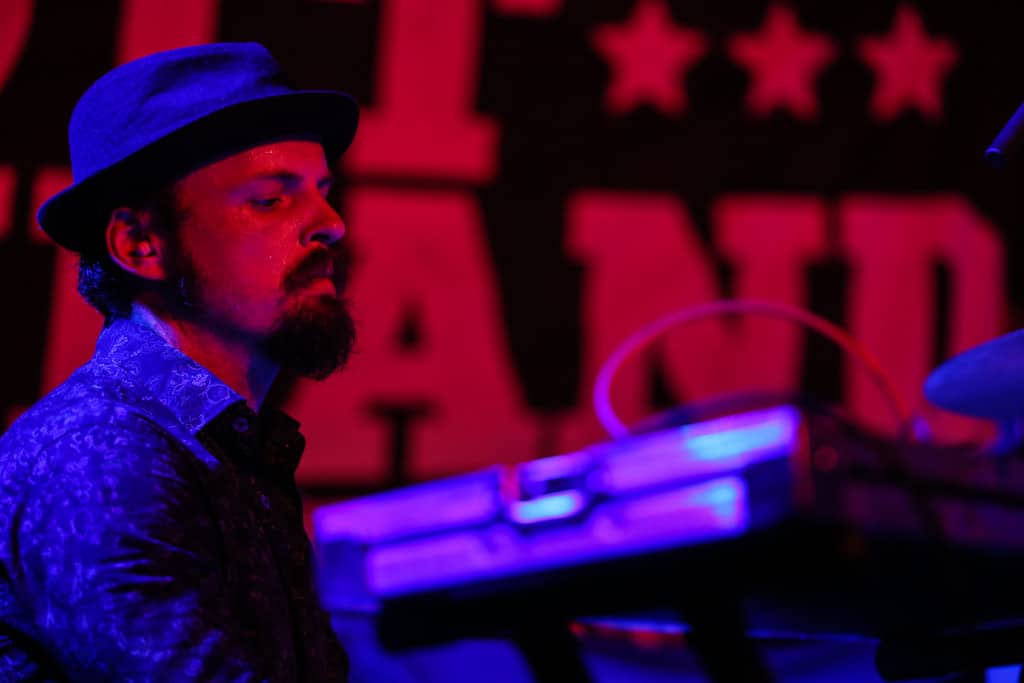 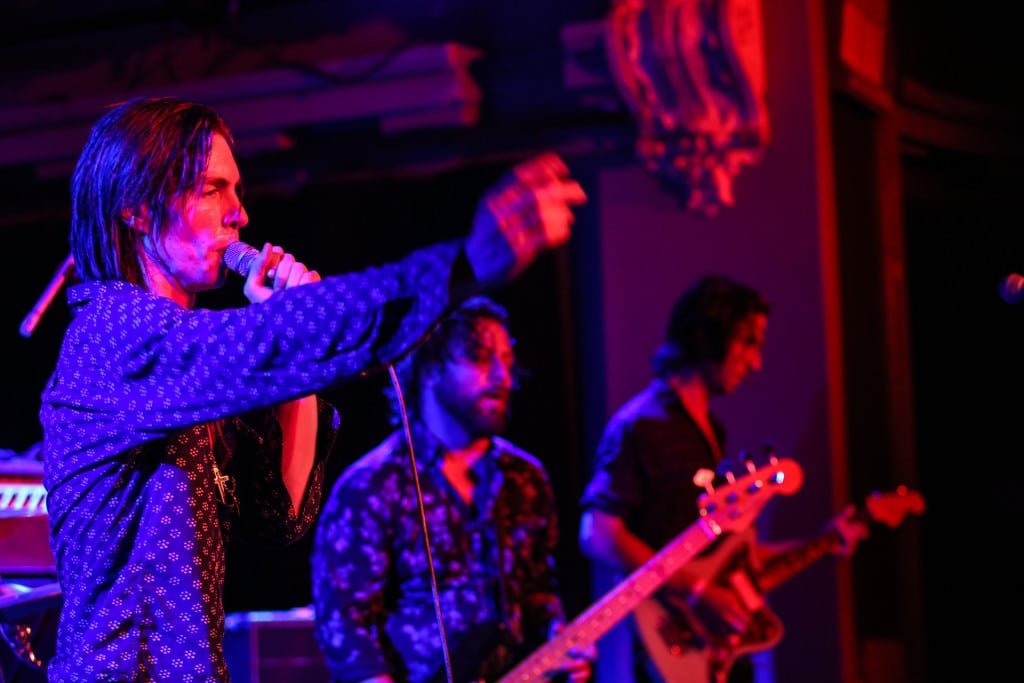 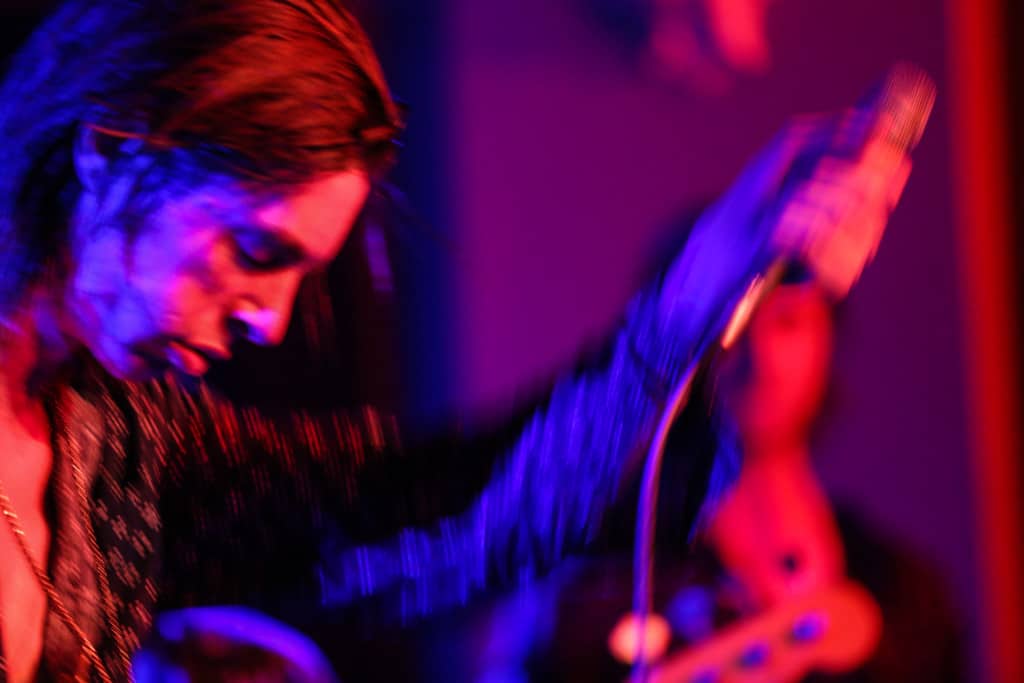 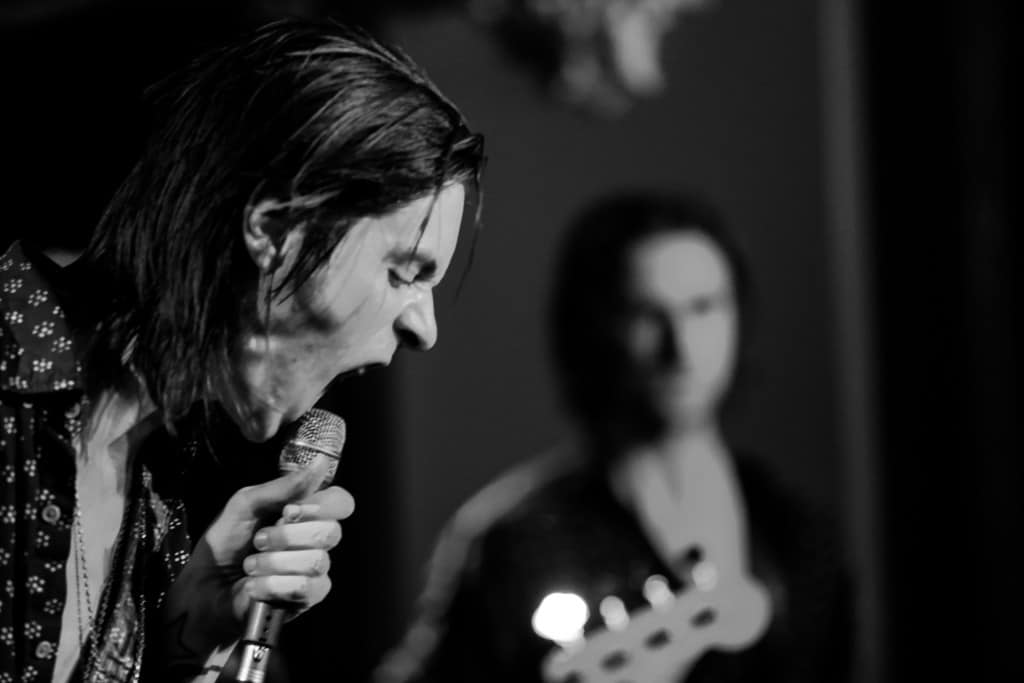 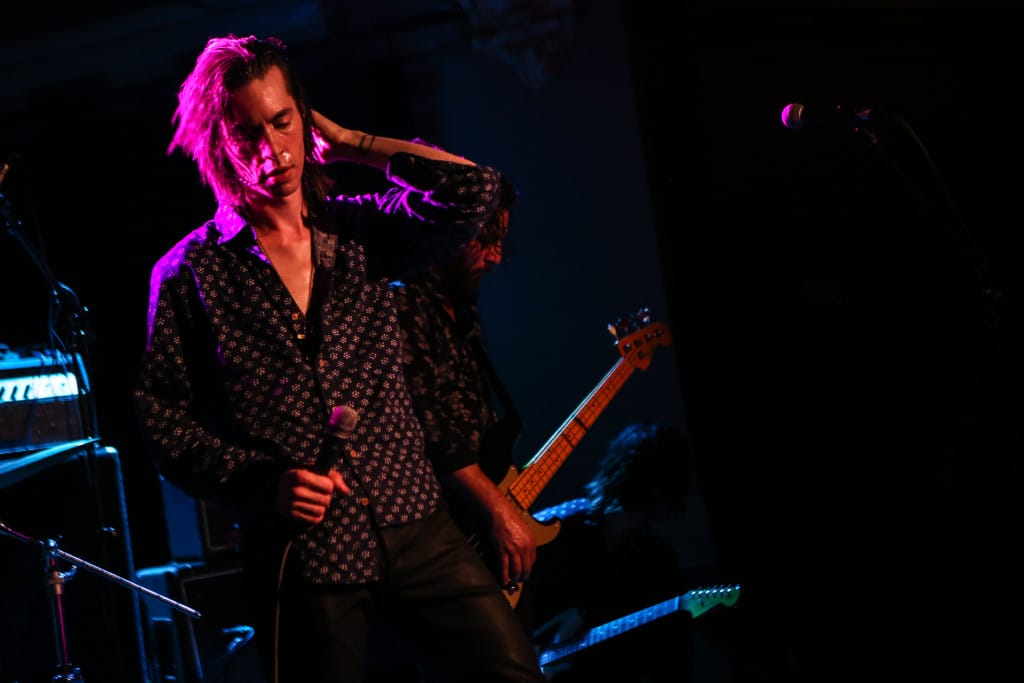 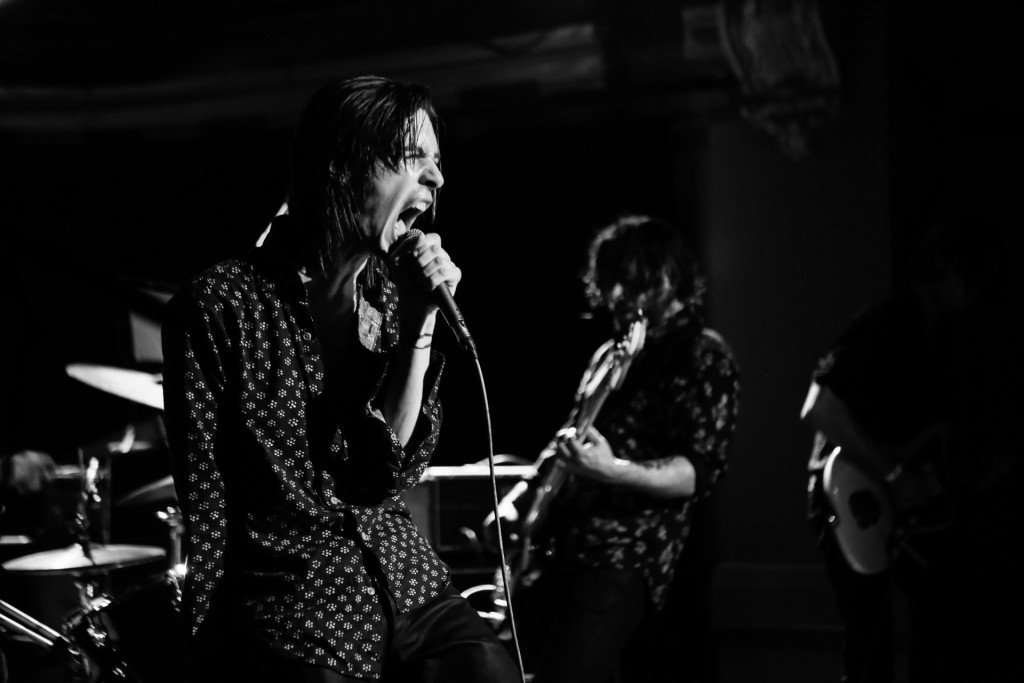 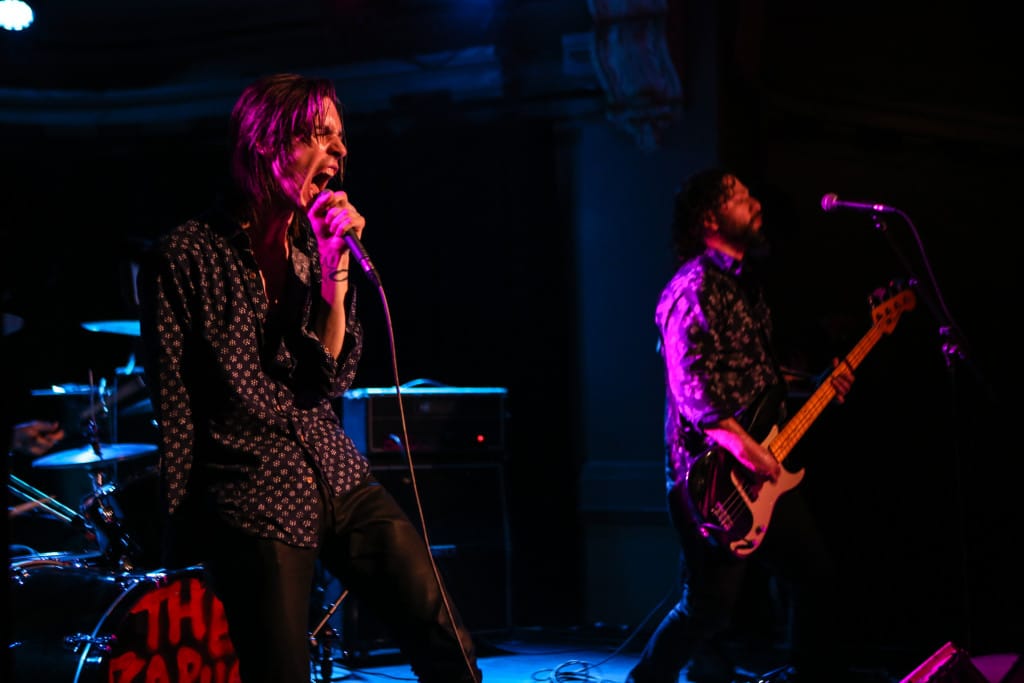 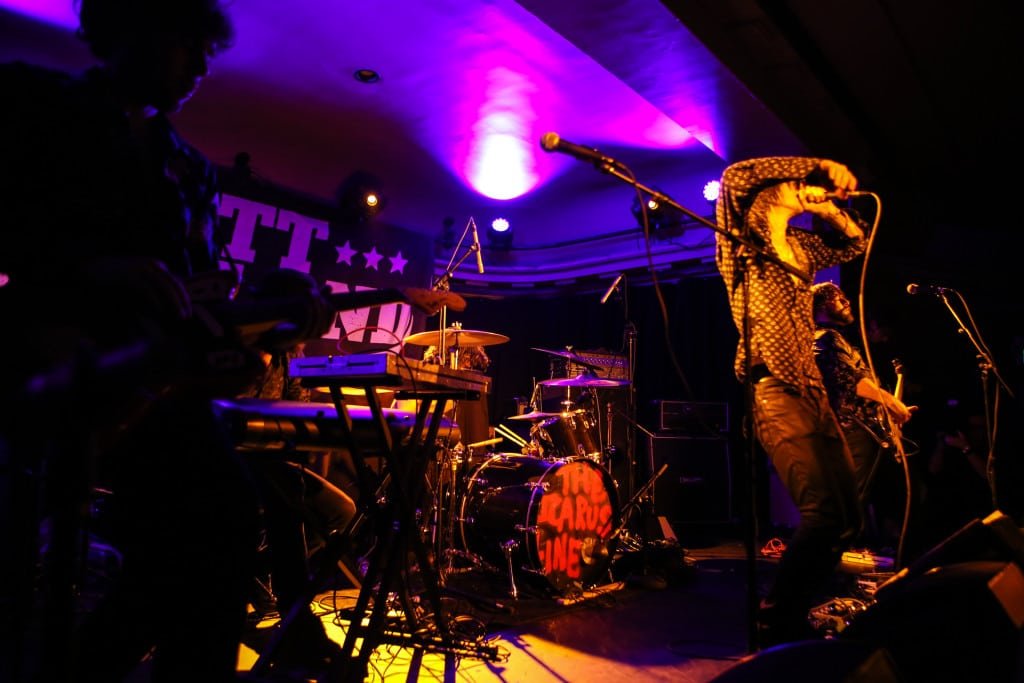 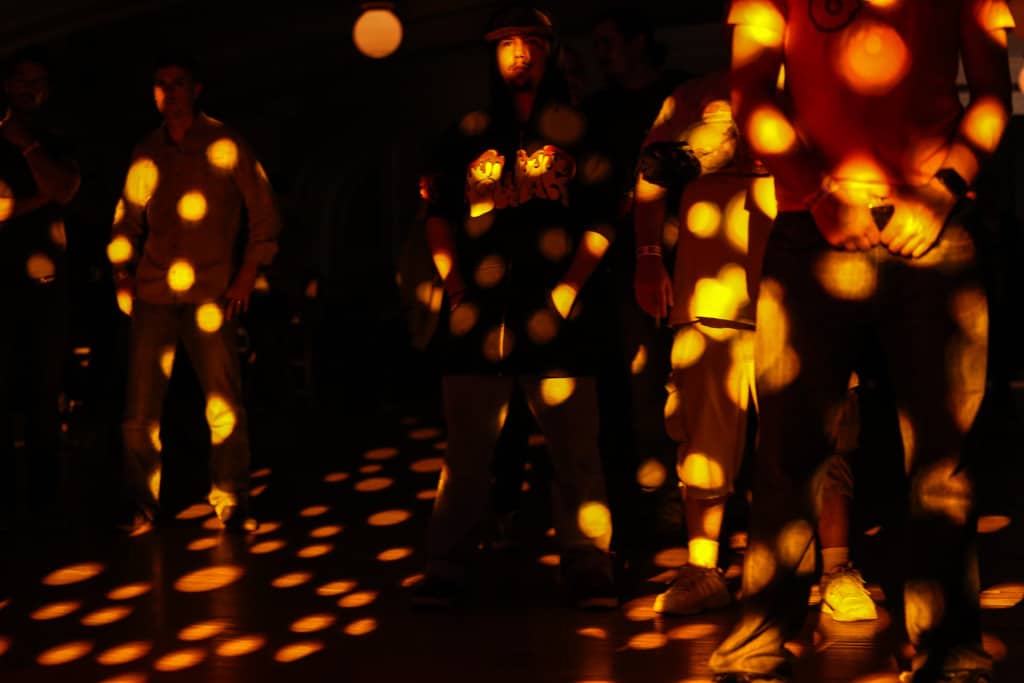 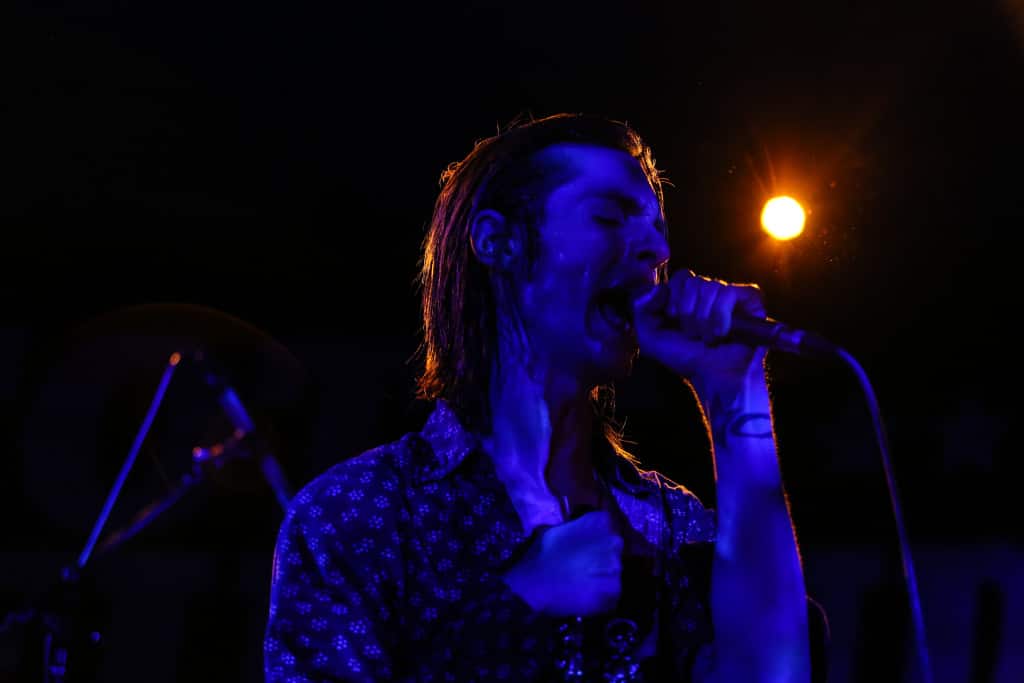 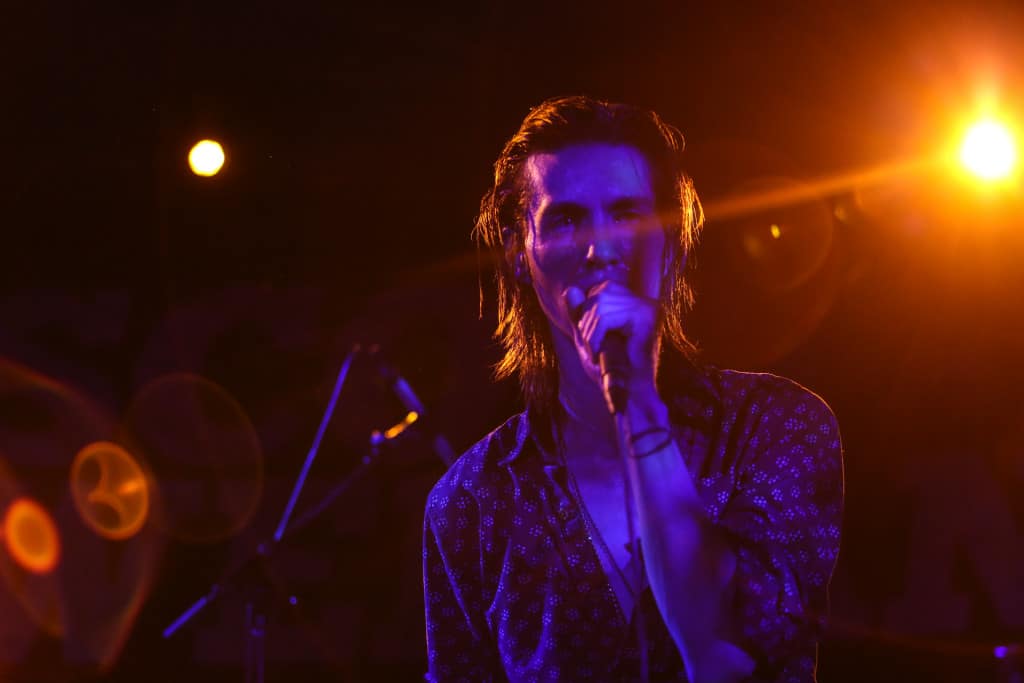