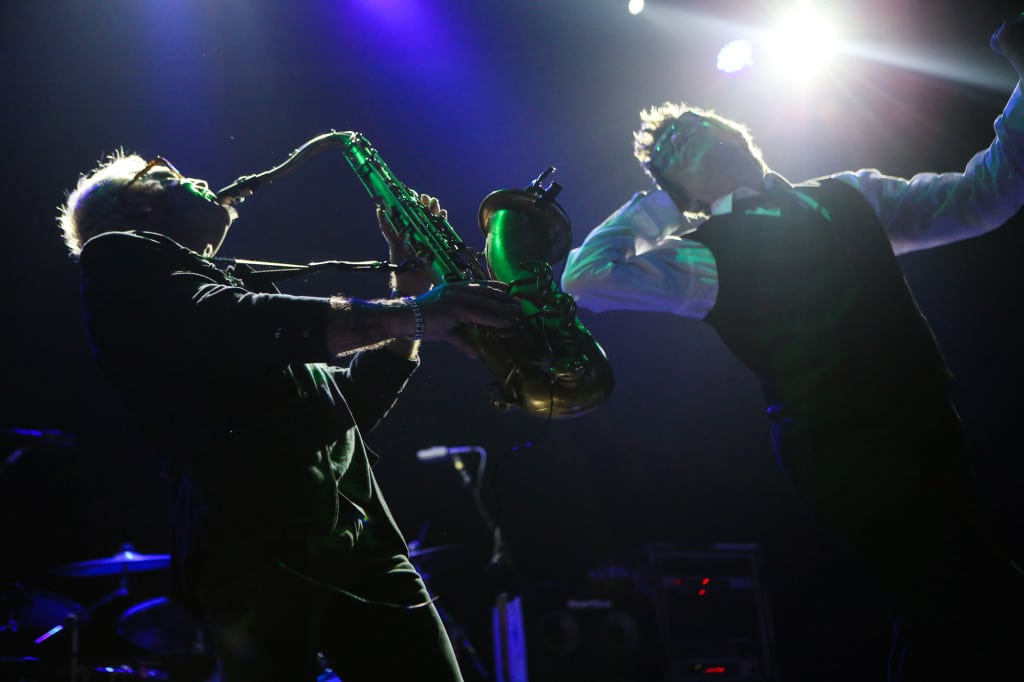 I regret nothing in life, yet one thing is I wish I’d had the smarts to put together earlier in life was my love of music and photography. If I would have married these two passions years ago, I could have been a rockin’ music photographer. But all is not lost!

The Chick in the Pits

I love shooting live music. I’ve said it before, musicians and photographers have a lot in common and the relationship between them is just bliss. One perk of being the chick in the pit is that often times musicians will play up to me, which allows me to get the shots that no one else can. It’s in those moments of mutual trust and respect that I love the challenge and hunt to make an image worthy of what I see.

Yes, it’s challenging. Most often I get three songs to work my camera and get as many shots as I can before the big and burly security dude kicks me out. The majority of people take longer than three songs to even shower in the morning. That’s how little time I have. Short, but sweet.

The moment I first heard the Psychedelic Furs, I knew I loved them. I’ve always been drawn to that deep male voice and well, they have it and then some. Photographing The Furs at the iconic Fillmore was just really like nirvana. Iconic band, iconic venue, iconic city, and me.

In the moment, it is not a visible feeling or notion, but when the deed is done, the gear is packed, and you know you’ve got something good is when it all sinks in. The sigh of “Damn, I just photographed the Furs at the Fillmore” comes along and in 10 minutes I’m home.

Moments like this make me thankful that I eventually put two and two together and now have the capabilities that the bands I photograph deserve. I’m pretty sure I would have tanked it early in life if I had tried music photography. Now, I can actually do it, enjoy it and appreciate it. 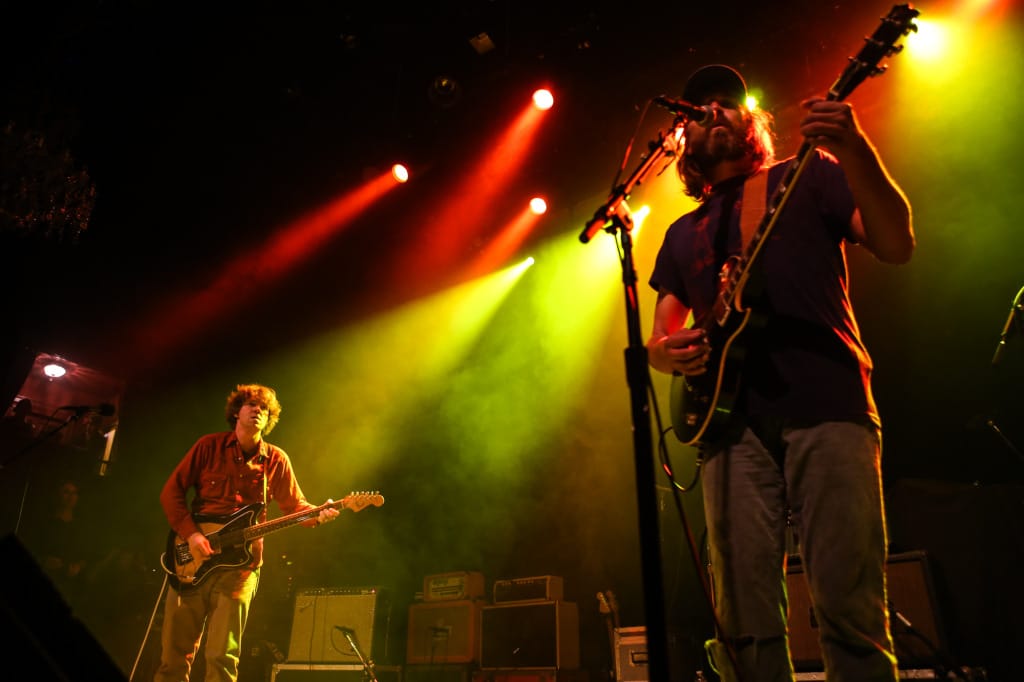 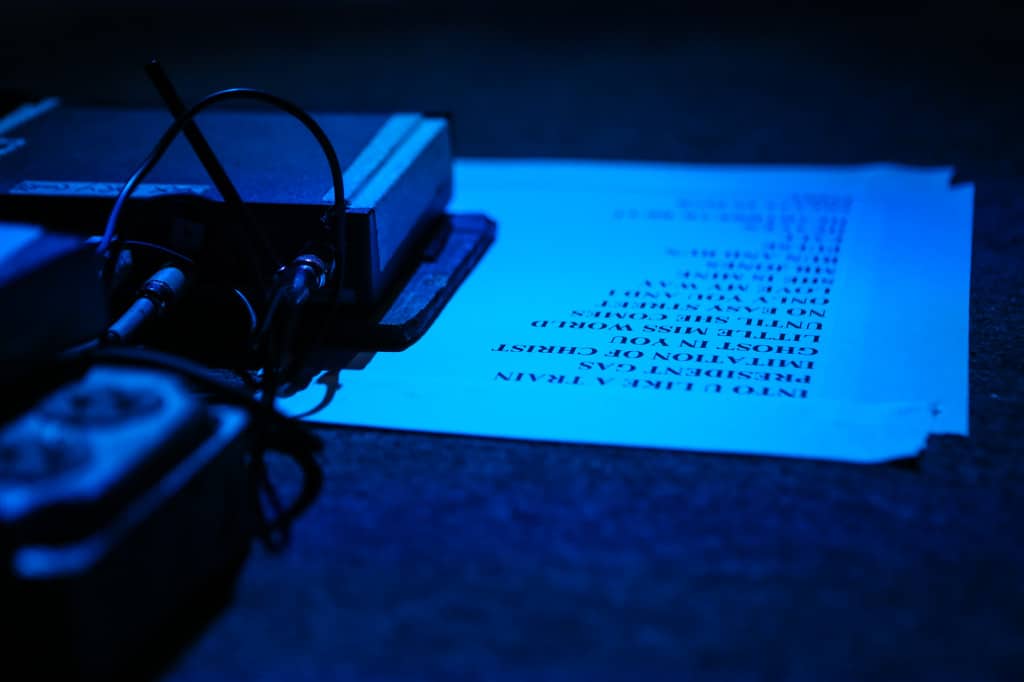 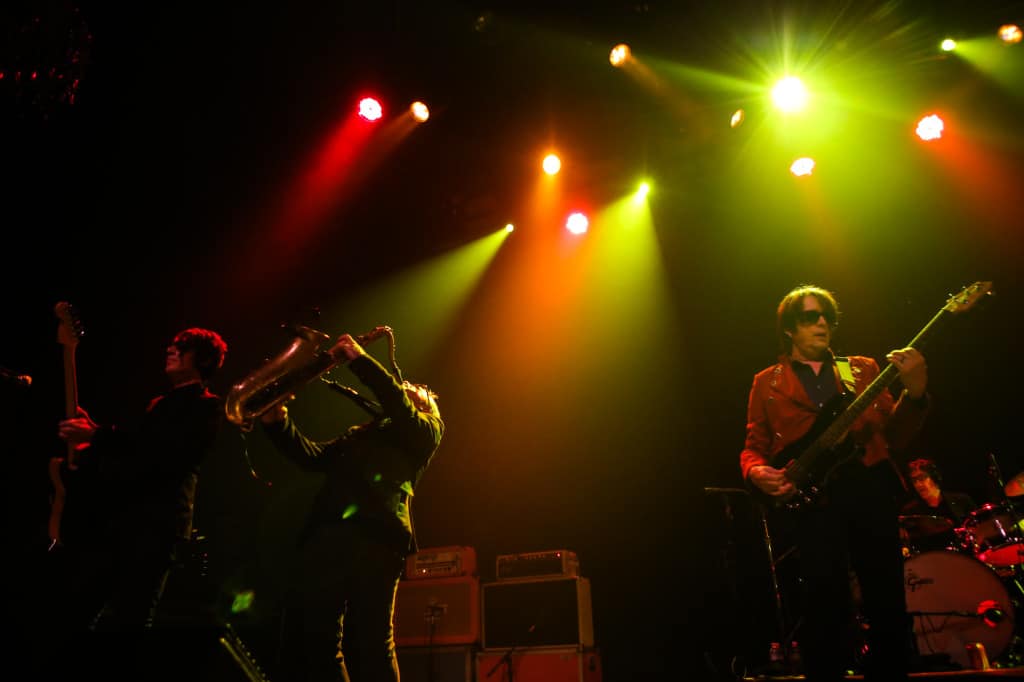 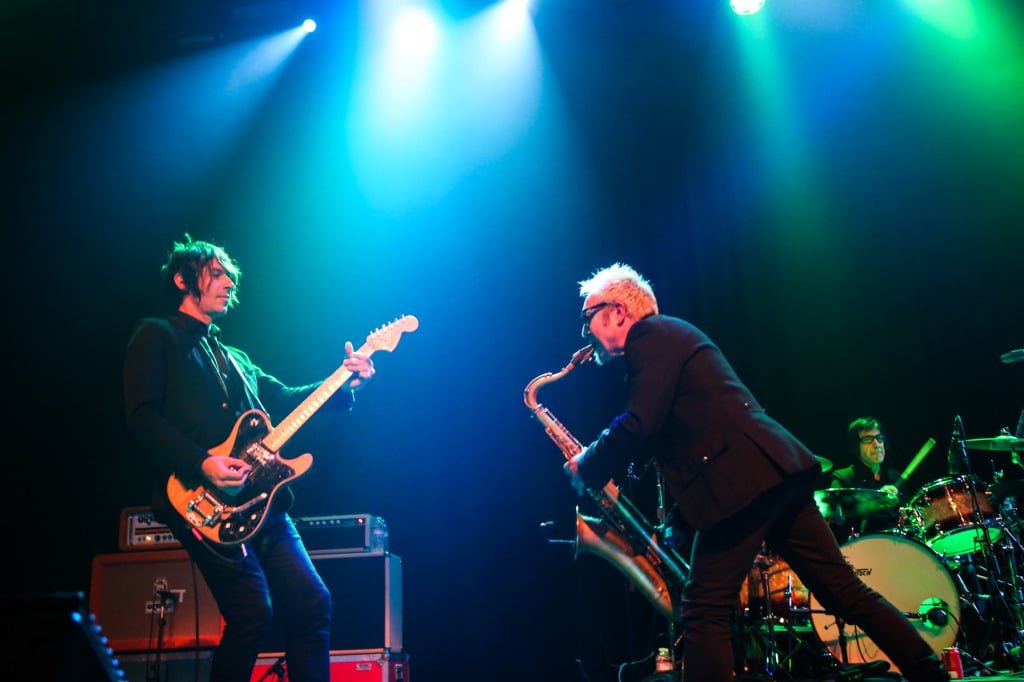 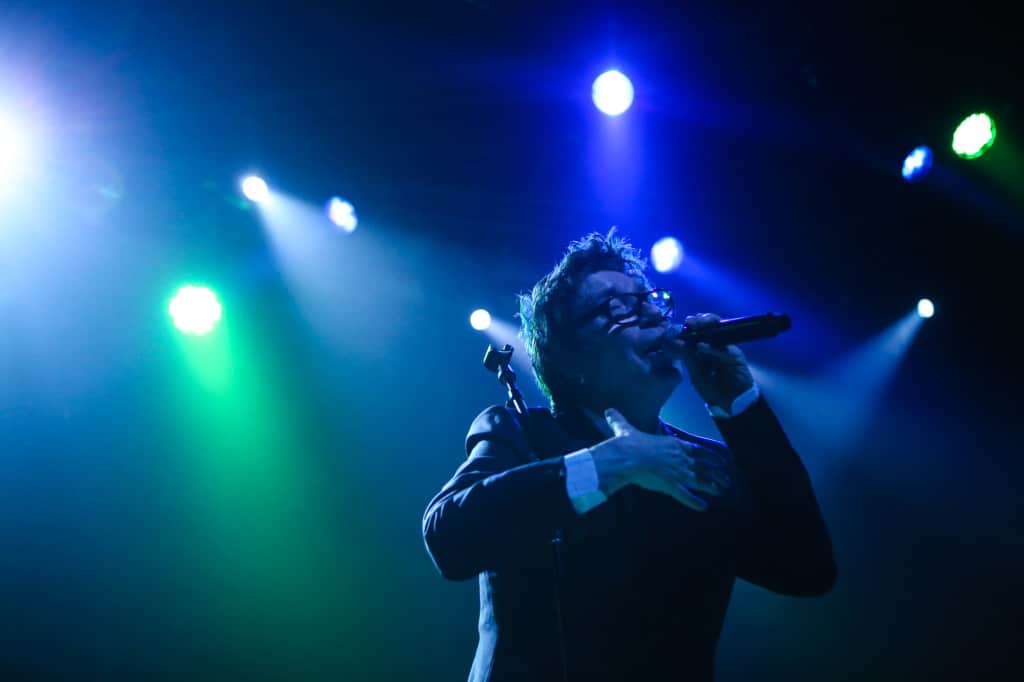 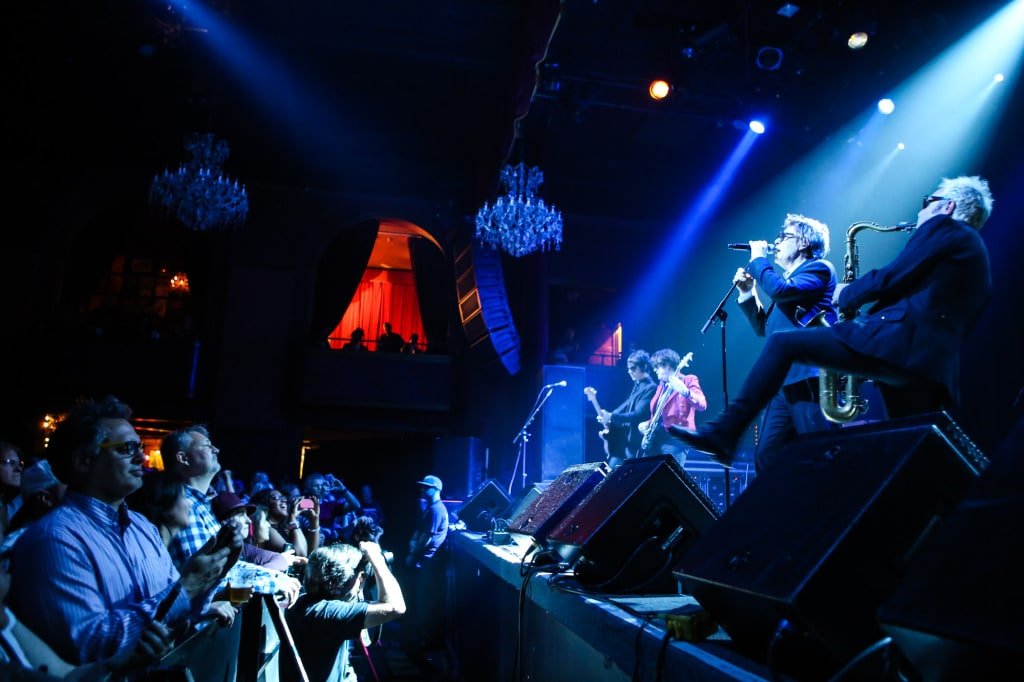 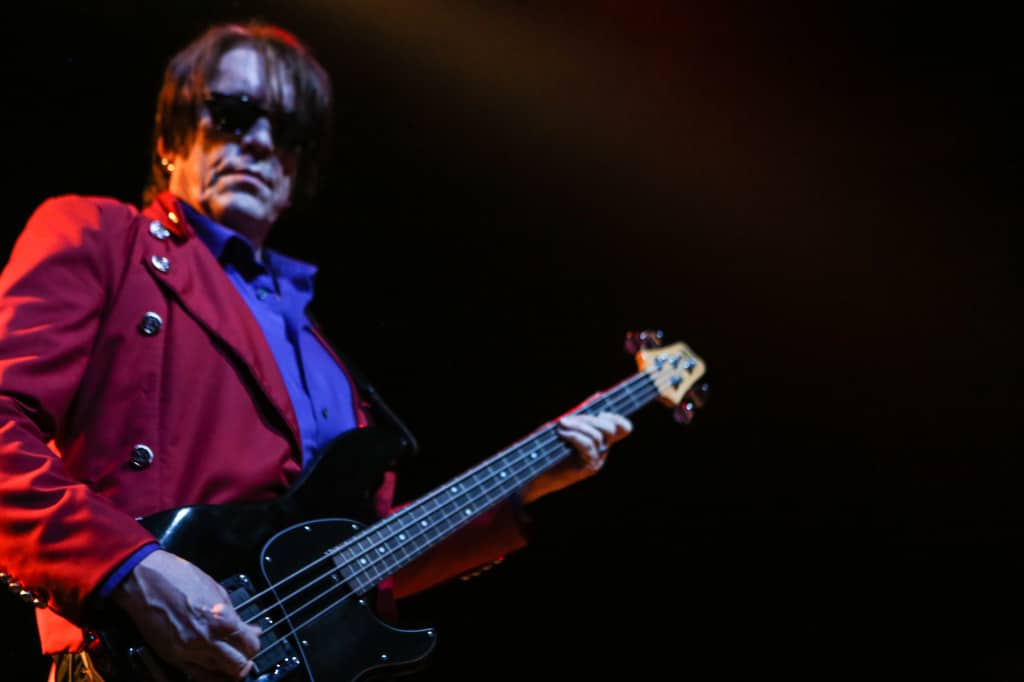 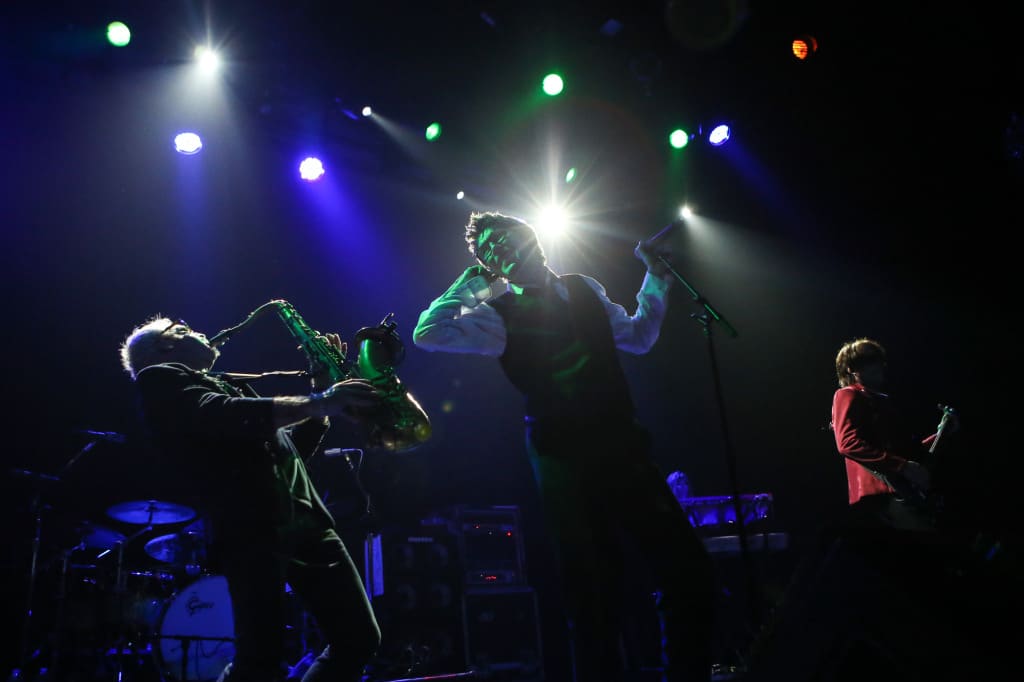 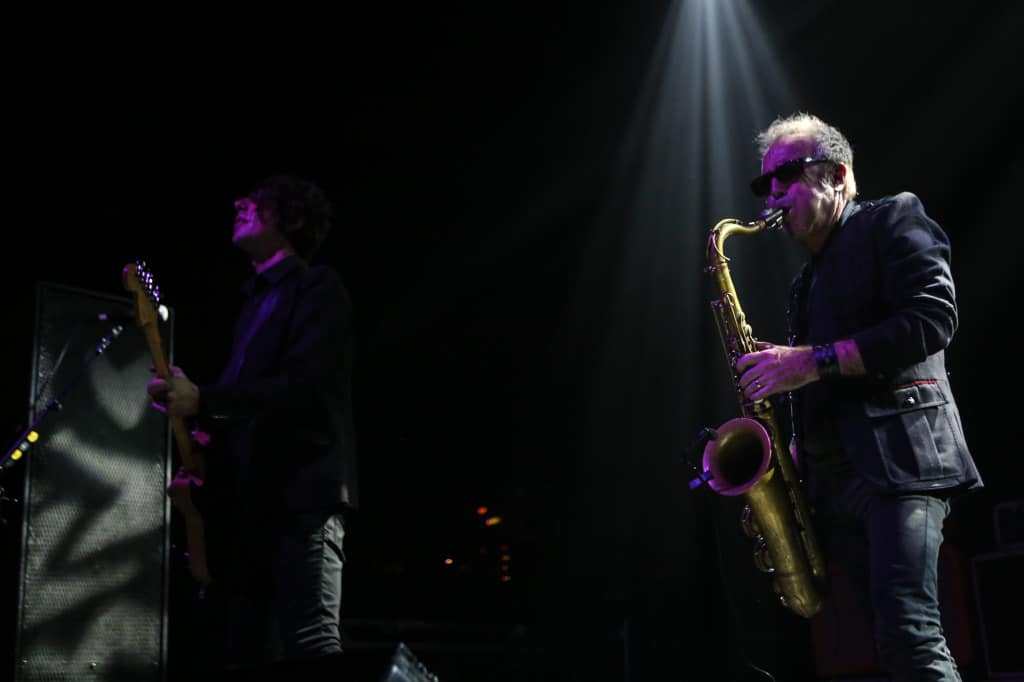 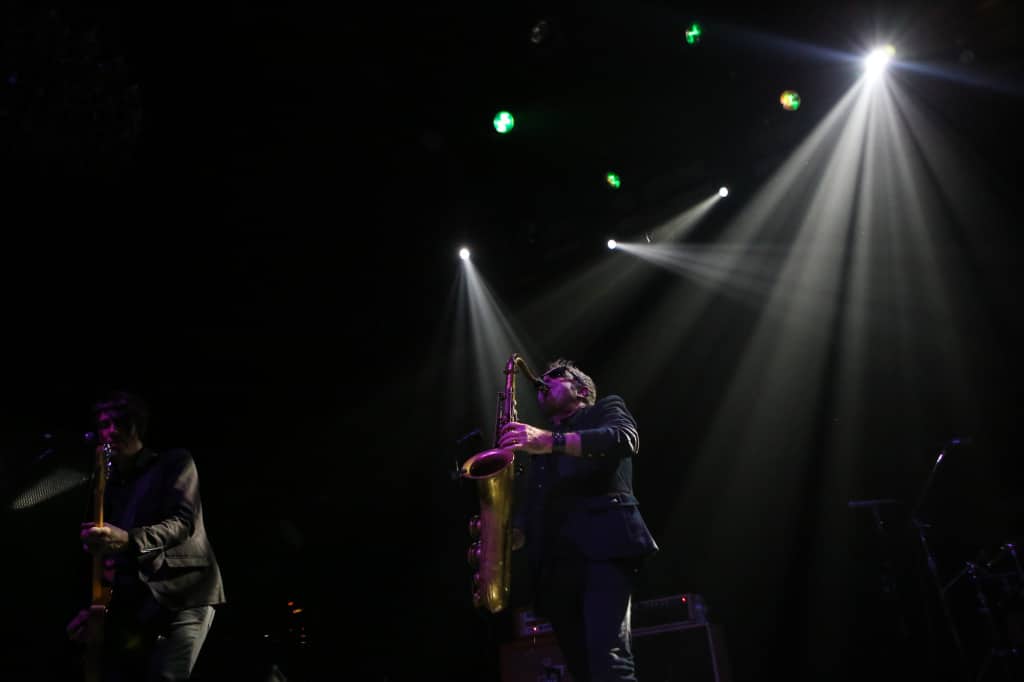 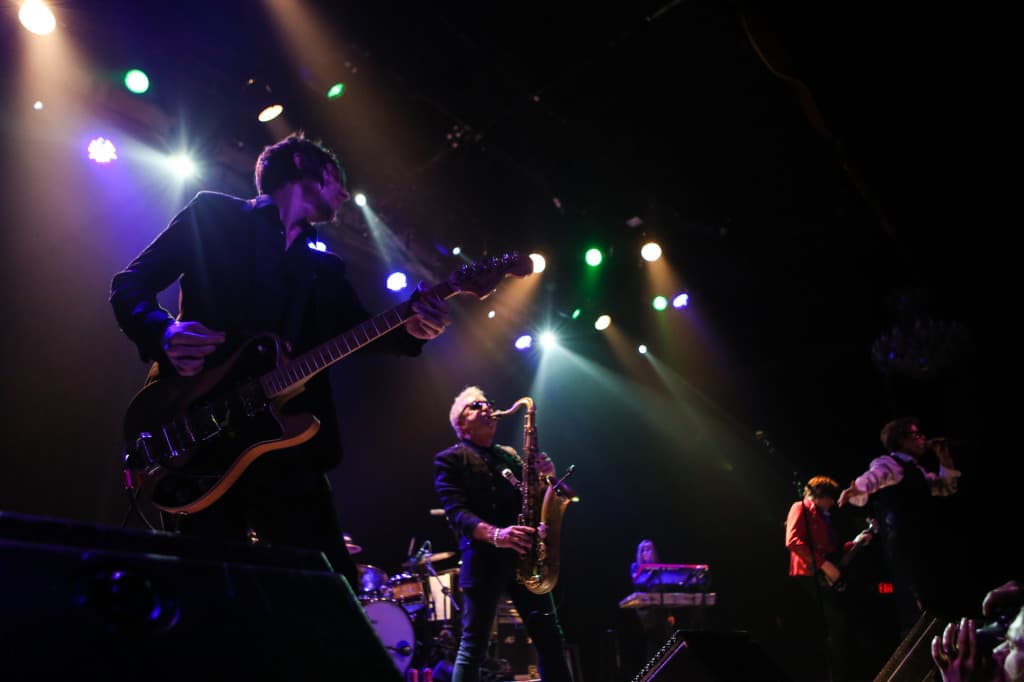 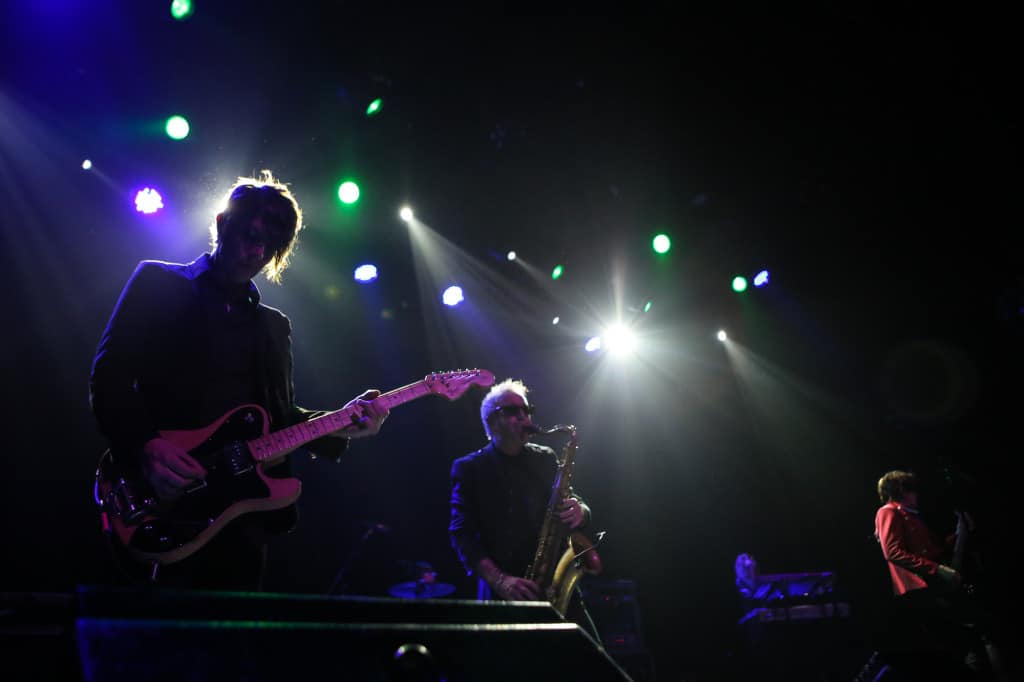 The Alarm at Slims, San Francisco